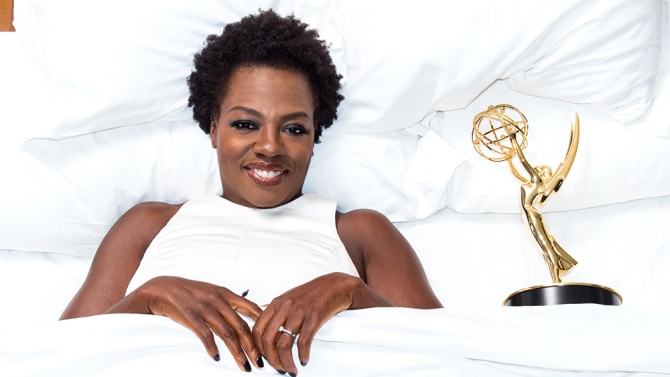 Fellow nominee Taraji P. Henson stood and applauded. Kerry Washington cried. But of all those moved by Viola Davis’ historic win at the Sept. 20 Emmy Awards, perhaps the most appreciative was a former 6-year-old girl who once lost the Miss Center Falls Recreation title.

“I keep expecting to be that little girl who loses the contest,” Davis tells Variety, after just four hours’ sleep at an early morning photo shoot at The Ritz-Carlton Hotel in Downtown Los Angeles. “It’s a mixture of disbelief and joy and acceptance. It’s just beautiful.”

Davis has earned a spot in the Emmy record books — as the first black woman to win for lead actress in a drama — sparking an outpouring of support on social media. The win, along with those of Regina King (supporting actress in a limited series for “American Crime”) and Uzo Aduba (supporting actress in a drama for “Orange Is the New Black”), was a resounding statement on diversity, especially in a year when the Academy Awards faced criticism for the lack thereof.

For the complete story, visit Variety.com/TV/News. 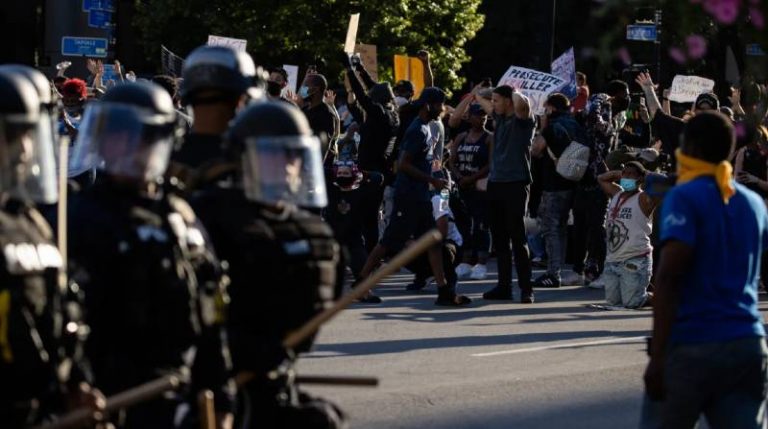