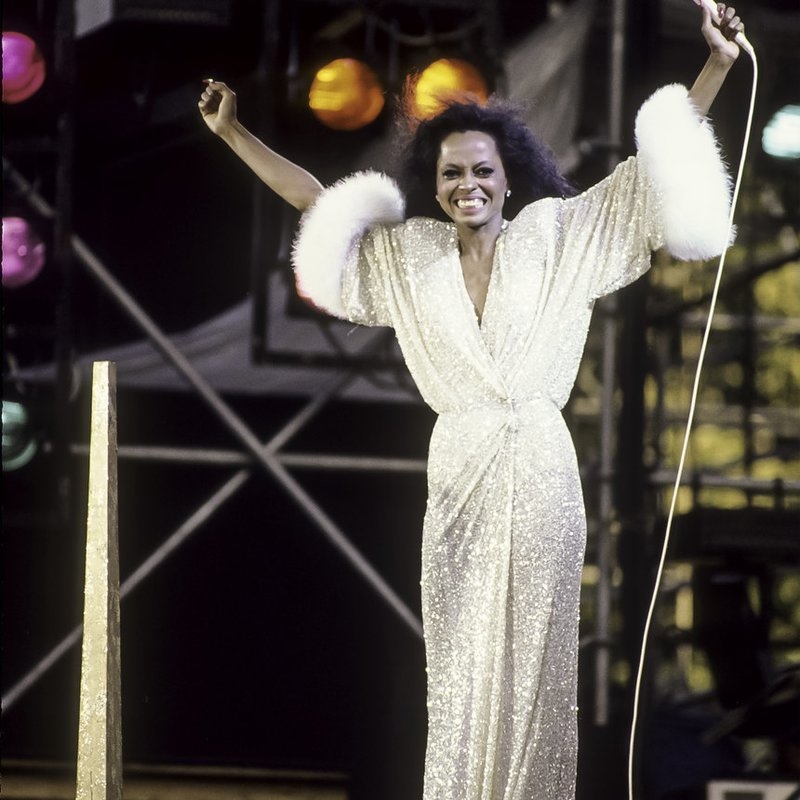 Legend Diana Ross is celebrating the 35th anniversary of her iconic Central Park shows that took place in New York City the summer of 1983.

Ross performed at the park’s Great Lawn on July 21 and 22 that year to raise money for the Diana Ross Playground Fund to rebuild a playground on West 81st Street. The concerts were aired worldwide on Showtime cable network.

The first performance famously ended early after a downpour that forced hundreds of thousands to flee. 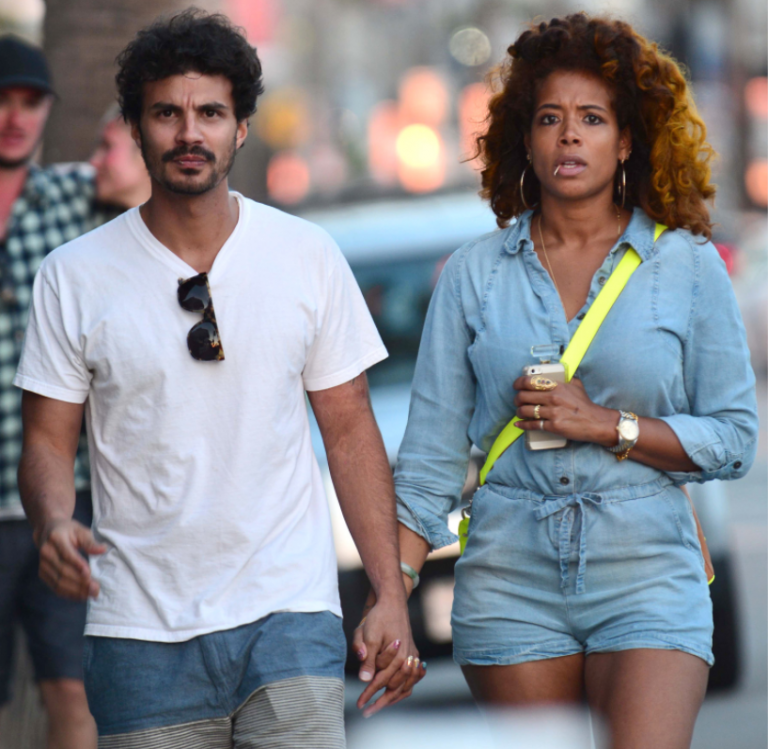