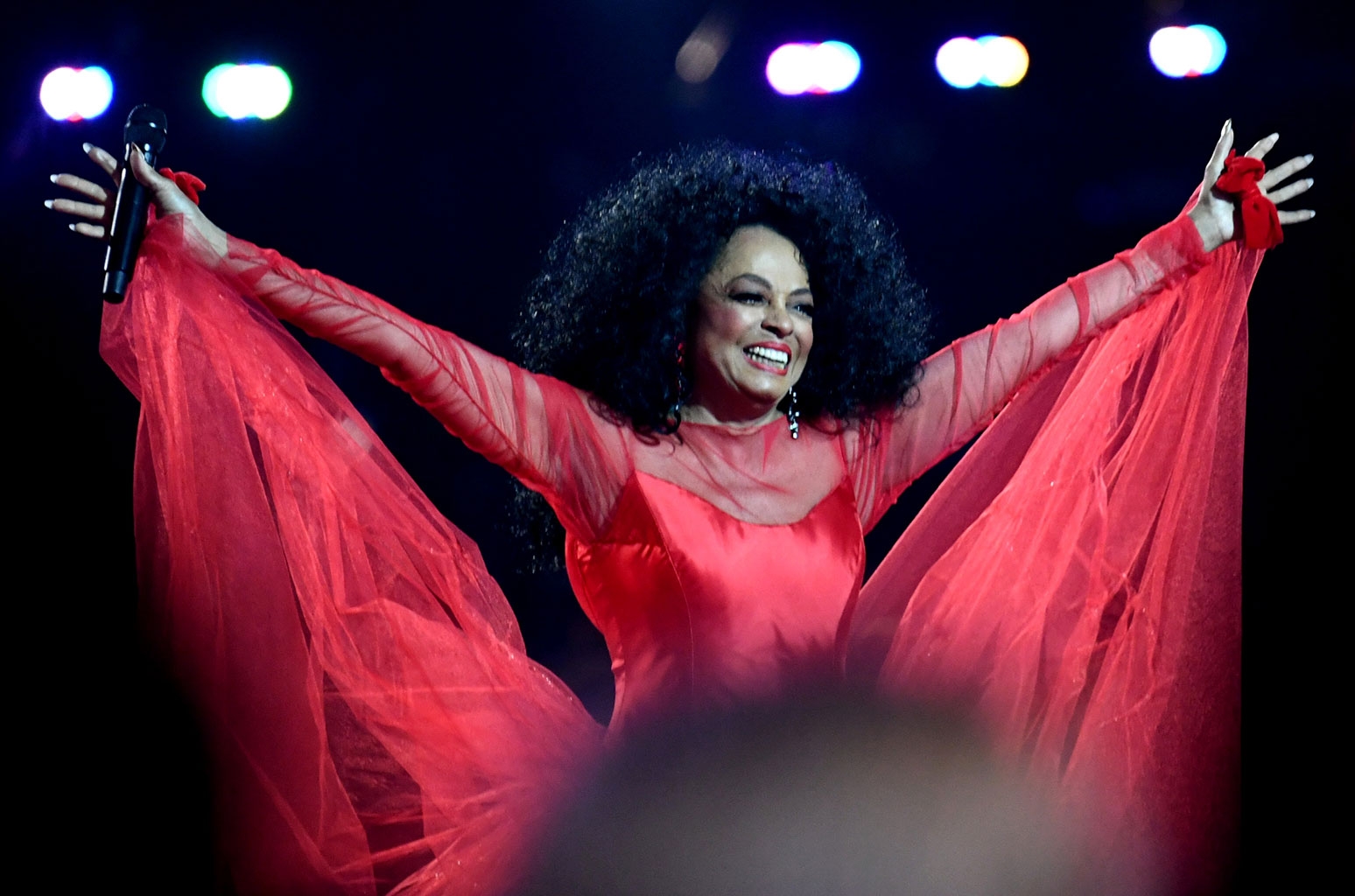 Diana Ross recently met with producer Mark Ronson to discuss her next album, the legendary singer told the sold-out crowd at Toronto’s Sony Centre for the Performing Arts during the Q&A portion of her TD Toronto Jazz Festival concert.

“I’m getting ready to go in the studio and do another album and I want to do songs from where I am at — is that the right English? — at this point in time in my life because I feel so incredibly grateful and appreciative of you,” she said, pointing at the audience who erupted in cheers. “I don’t want to sing the blues. I want to sing songs that really speak to you and where I’m at at this time in my life, and optimism, and positive.

For the full story, visit Billboard.com/News.