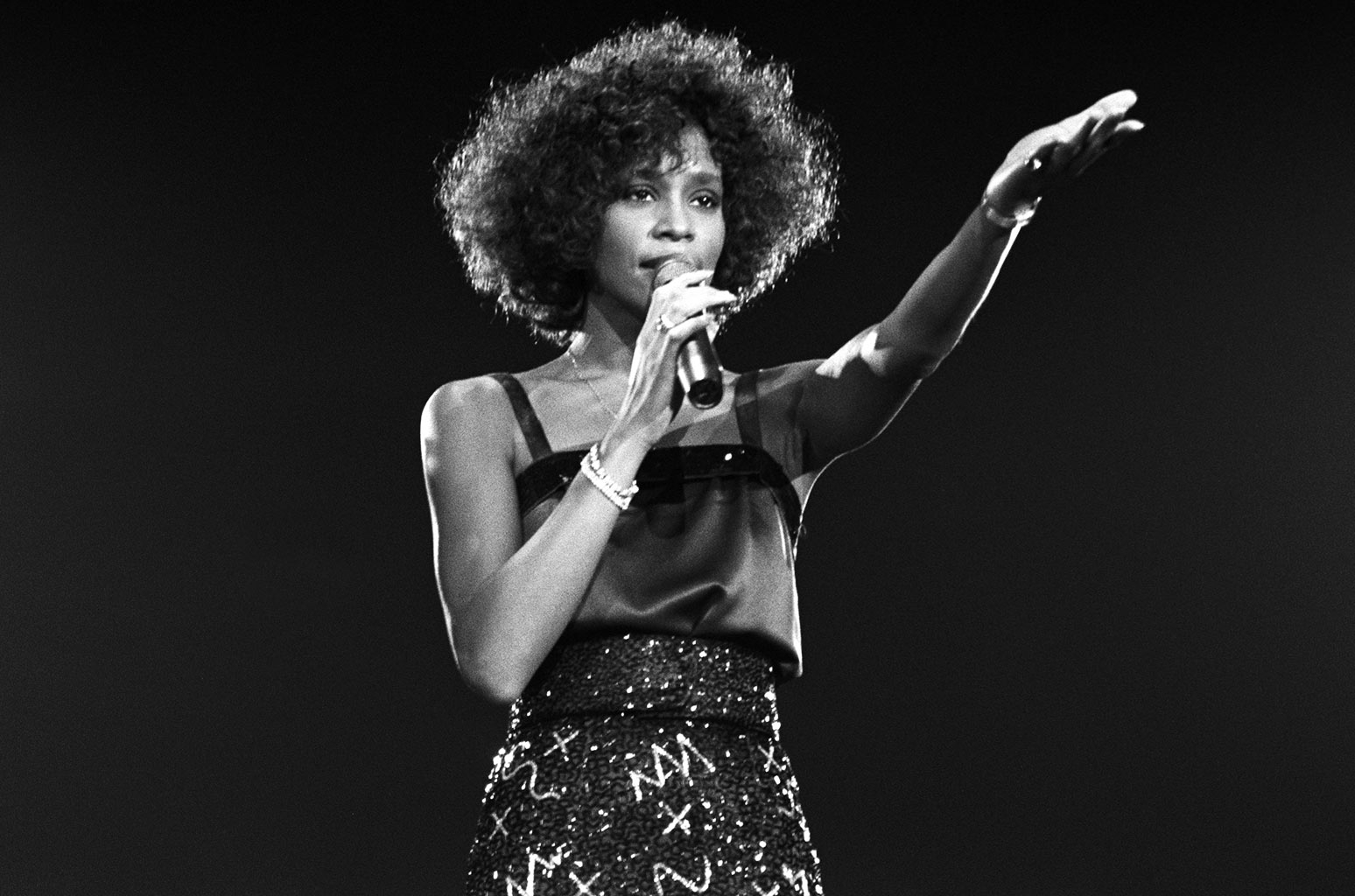 Music legend Dionne Warwick did not hold back when she was asked about a Whitney Houston touring hologram, calling the idea “stupid.”

“I haven’t a clue as to what that is. It’s surprising to me,” Warwick, 78, told Entertainment Tonight Thursday at the Community Anti-Drug Coalitions of America’s 1st Annual Second Chance Digital Impact Recipient Awards in Washington, D.C. when asked about the idea of a hologram of her late cousin going on tour.

She continued, “I don’t know what it is. I think it’s stupid, but whatever it is that’s what it is.”

For the full story, visit PopCulture.com/Music.