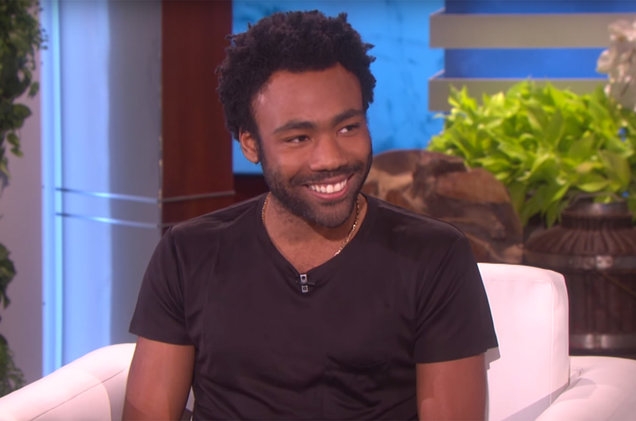 Donald Glover stopped by Ellen for the first time to discuss his new Star Wars gig an in an episode that aired Wednesday (Oct. 26). On Friday, StarWars.com announced that the Atlanta star would be taking on the role of Lando Calrissian in Disney and Lucasfilm’s upcoming young Han Solo spinoff.

“It’s really crazy. I’m very honored,” Glover said about being cast as Cloud City’s suave administrator, a part first played by Billy Dee Williams in the original franchise. “It’s a very big deal.” The rapper-actor told DeGeneres he’d been a major fan of the franchise from childhood (and even rocked Star Wars t-shirts in high school).

“That was the first toy I had — Lando. That was the very first. I remember it like yesterday,” he added. “My dad gave it to me. I had a Darth Vader one, too.”

For the complete story, visit Billboard.com/Columns/HipHop. 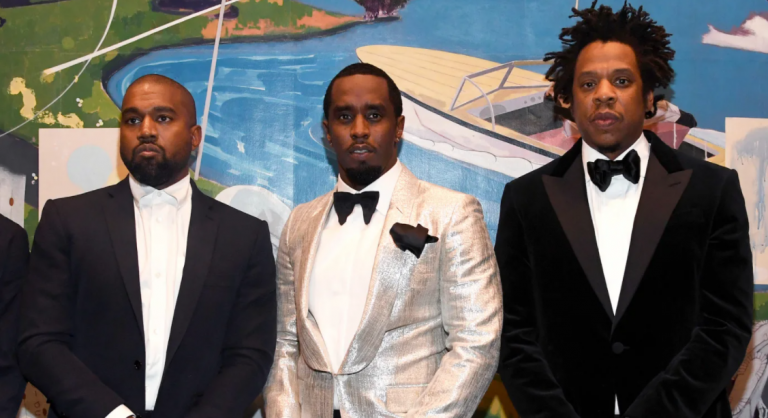