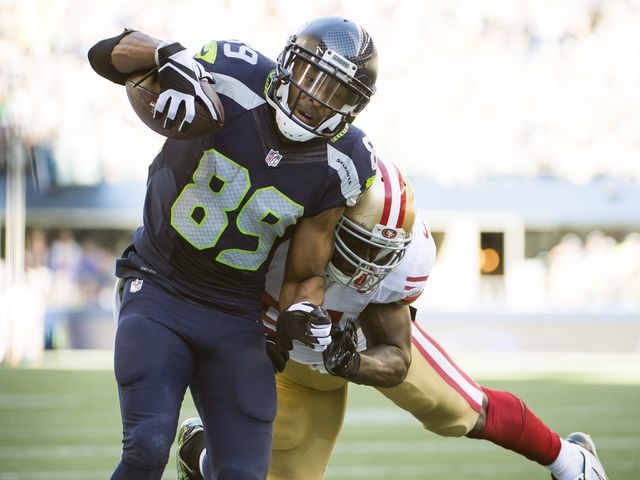 There are still many NFL players protesting social injustice during the national anthem, but some men aren’t able to join them against their will.

Seattle Seahawks wide receiver Doug Baldwin, who has been outspoken about police brutality, appears on this week’s edition of Any Given Wednesday with Bill Simmons (HBO, 10:30 p.m. ET) and claimed that some NFL owners “have taken a stand and told players to do certain things, which I think is egregious.”

For the complete story, visit USAToday.com/Sports.