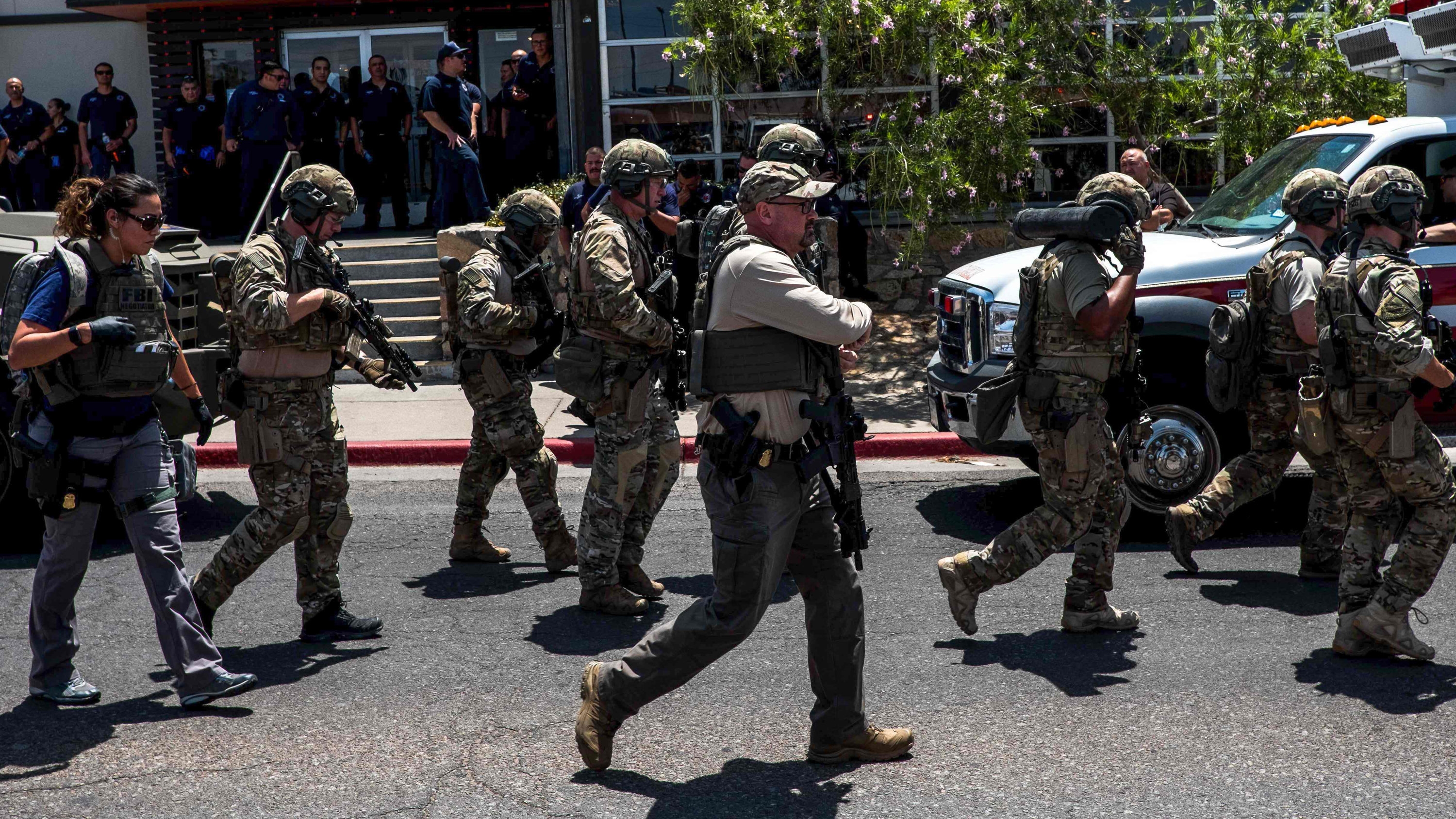 The suspect in a deadly mass shooting at a shopping mall in El Paso, Texas, on Saturday was widely identified on the internet as a young white man whose social media activity showed support and sympathy for the president’s apparent white nationalist agenda. The name and photos of a man purported to be Patrick Crusius quickly circulated across Twitter in the hours after the shooting that first began outside a Walmart store at Cielo Vista Mall was first reported. If those reports were accurate, Crusius, allegedly a Texas native, just turned 21 last week.

For the full story, visit NewsOne.com. 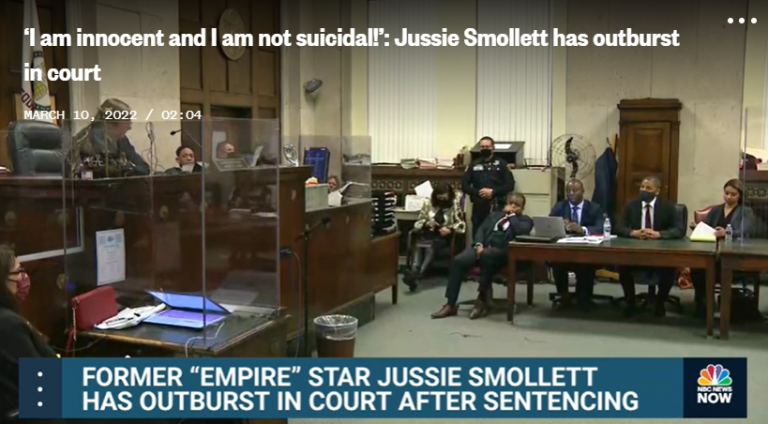