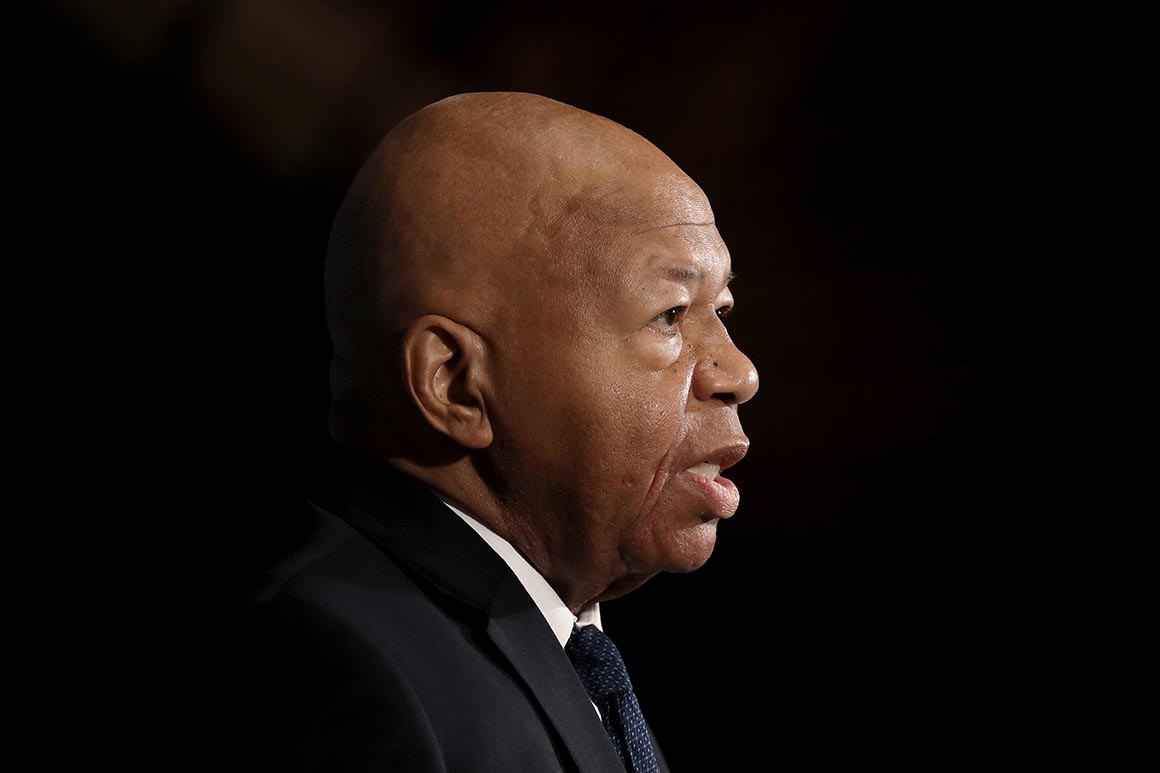 Congress on Thursday bids goodbye to Rep. Elijah Cummings (D-Md.), the son of sharecroppers who rose to become one of the Democratic Party’s most influential figures at a tumultuous time in American politics.

The late Oversight Committee chairman — who represented his majority-black Baltimore district in the House for two decades — became the first African American lawmaker to lie in state in the Capitol, an honor bestowed to only a few dozen statesmen, presidents and military leaders throughout U.S. history.

Thousands of visitors are expected to stream through the Capitol to pay their final respects to Cummings, who died Oct. 17 at age 68.