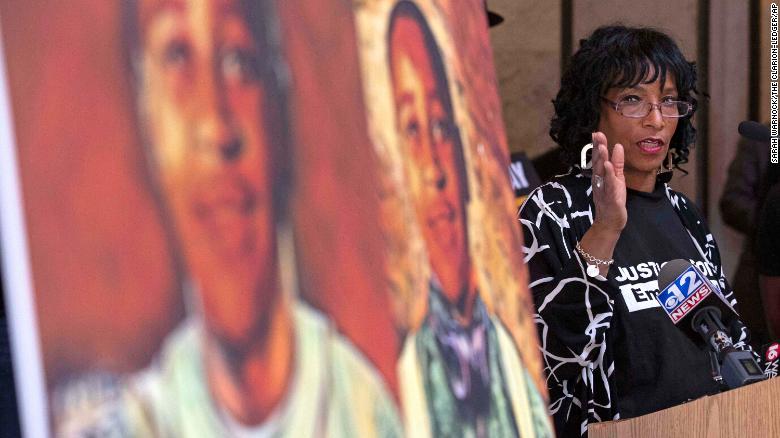 From CNN.com:
‘Family members of Emmett Till, the 14-year-old Black teen whose murder in the Jim Crow South spurred the civil rights movement in America, say they have unearthed an unserved arrest warrant for the White woman who accused him of making advances toward her, sparking the events that led to his death nearly 70 years ago.

“I cried. We cried. We hugged,” Deborah Watts, Emmett’s cousin, told CNN of the moment she said members of the Emmett Till Legacy Foundation found the warrant in a dusty, dank box in a county courthouse in Greenwood, Mississippi. “Unbelievable. We held each other. Justice has to be served.”‘

Read the full article on CNN.com