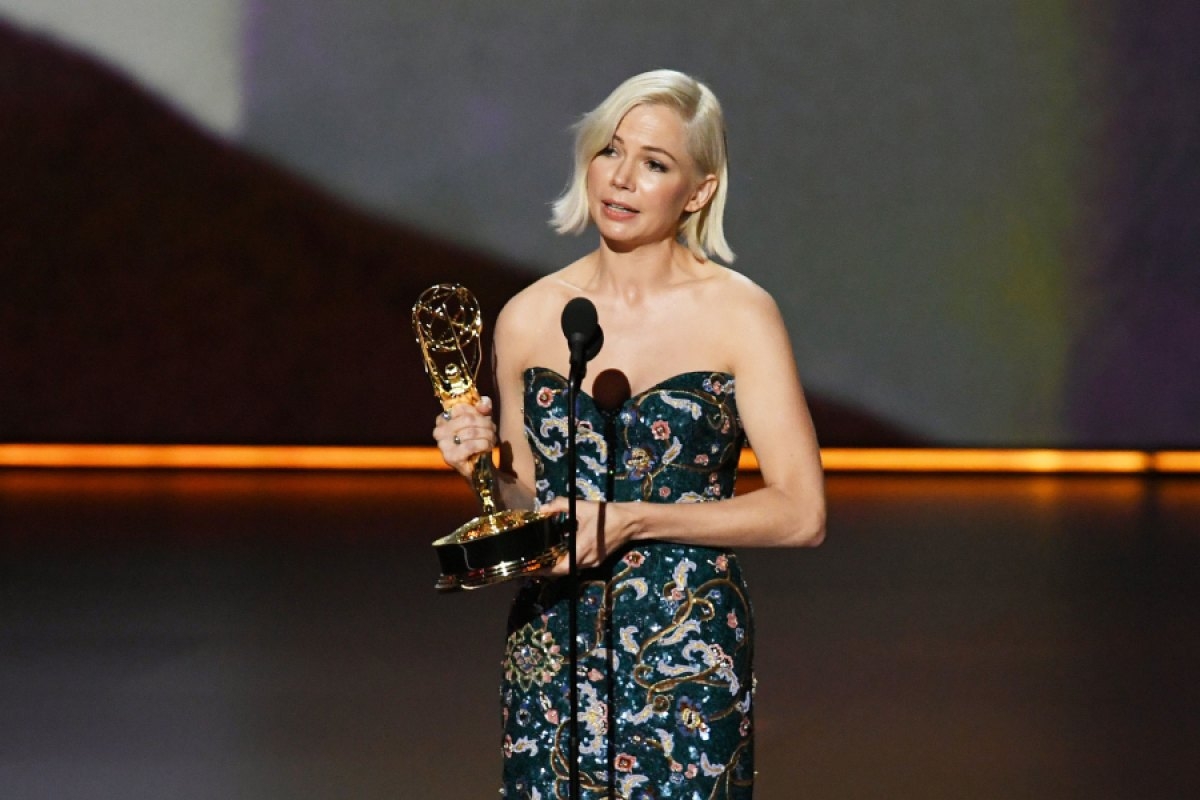 “Fosse/Verdon” star Michelle Williams thanked a lot of people Sunday night for her lead actress Emmy, but her biggest thanks went to the show’s network for its pay practices.

“I see this as an acknowledgement of what is possible when a woman is trusted and feels safe enough to voice her needs and respected enough to be heard … my bosses never presumed to know better than I did about what I needed in order to do my job and honor Gwen Verdon,” Williams said. “Thank you so much to FX and Fox 21 studios for supporting me and paying me equally, because they understood that when you put value into a person, it empowers that person to get in touch with their own inherent value. Where do they put that value? They put it into their work.”

Williams went on to make an impassioned plea for pay equity across the entertainment industry, calling for female employees to be paid a fare and equal wage.

“The next time a woman — and especially a woman of color, because she stands to make 52 cents on the dollar compared to her white male counterparts — tells you what she needs in order to do her job, listen to her, believe her, because one day she might stand in front of you and say thank you for allowing her to succeed because of her workplace environment and not in spite of it.”

Backstage, Williams continued the discussion with the media by saying she had always known how difficult it could be to “feel like you were getting ahead,” noting that “no matter how many accolades I’d amassed, I couldn’t make that translate into retirement money.” She said she was woken up and felt like it illustrated a larger point because if it was difficult for her, a self-admitted “white woman of privilege” in a  she knew how much harder it would be for others, especially in other industries.

For the full story, visit Variety.com/TV/Awards.