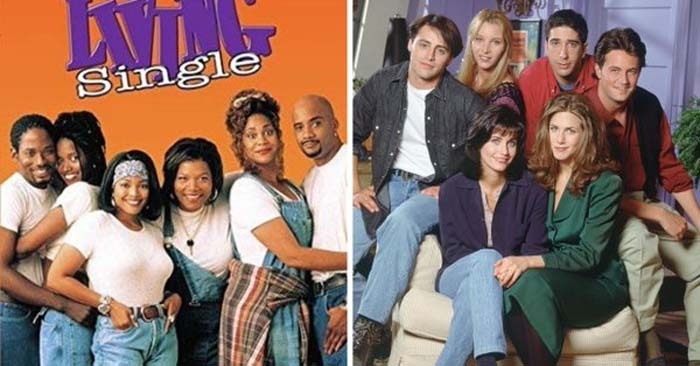 Erika Alexander famously known for her role in Living Single took to social media to react to David Schwimmer saying there should be an all-black or Asian-casted Friends.

For the full story, visit OkayPlayer.com.