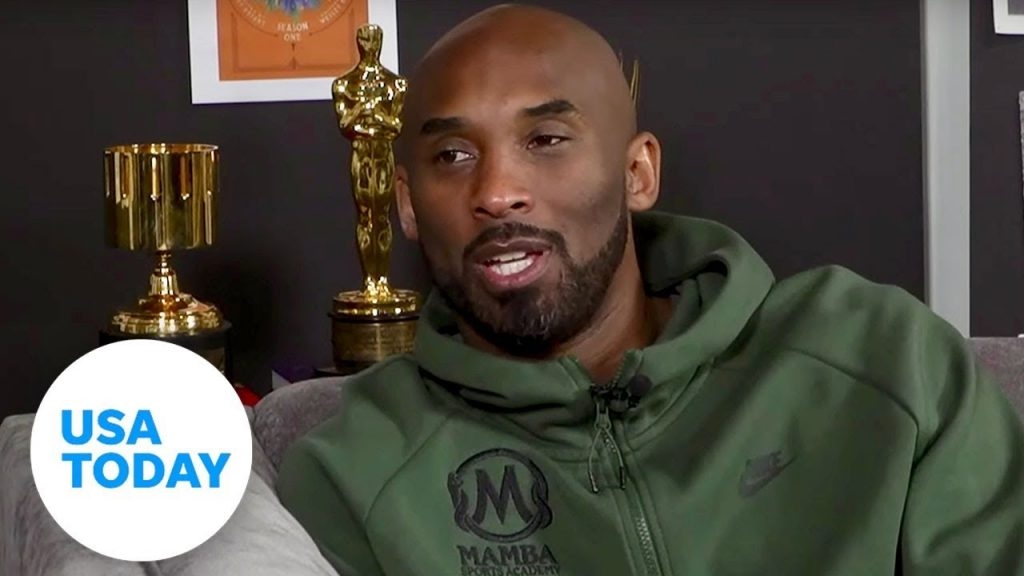 The interview will not go away. I replay it in my head. I hear it on the airwaves. I see it on the television screen.

About 10 days before Kobe Bryant, his 13-year-old-daughter Gianna, and seven others died in a helicopter crash Sunday, the former Lakers’ star talked with me in what became his final sit-down interview.

Bryant talked about his ambitions following his NBA career. He explained what inspired him to oversee a storytelling production company (Granity). He detailed what his Mamba Sports Academy, an athletic training center, offers. Bryant complimented LeBron James days before he surpassed Bryant on the NBA’s all-time scoring list.

Below are the highlights.