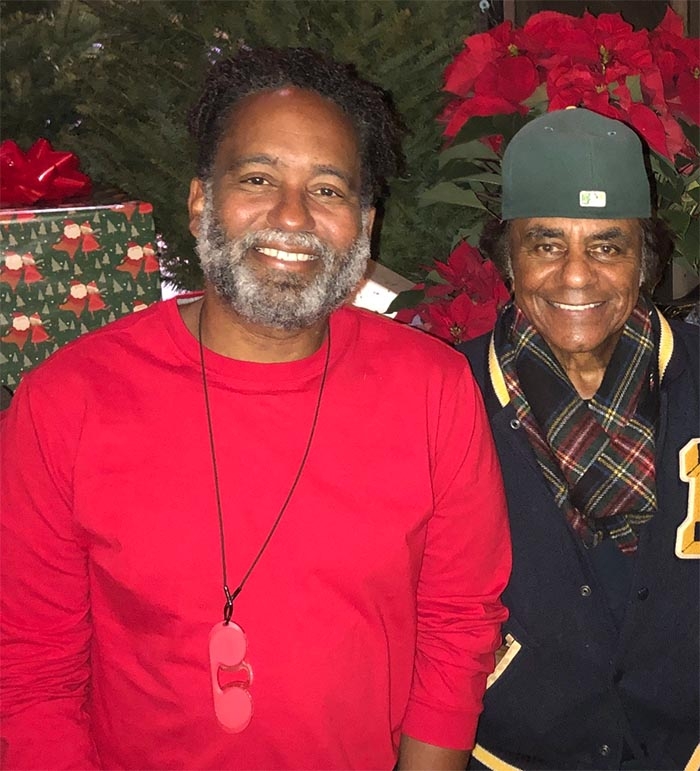 We checked in with the legend, previewed his upcoming duet with Freda Payne, and remembered Christmases gone by. Mathis also shared his thoughts about the prospect of recording a Christmas duet with Mariah Carey!

Most would agree that 2020 has been a year that we’ll not soon forget. As we continue sheltering in place as much as we can, wearing masks when we can’t, and limiting get-togethers to those in our households, the phrase “home for the holidays” takes on new meaning this year.

That said, can you imagine a Christmas season without Johnny Mathis?

It sounds like something that the Grinch himself would have cooked up!

With COVID restrictions shuttering performance venues and concert halls nationwide, this will be the first holiday season in decades that Mathis won’t be thrilling fans with his seasonal favorites. Of course, we’ll always have his music, but there is nothing like experiencing Johnny Mathis live at Christmastime.

I decided that if never before, we NEED a little Christmas right now! So I called Mathis, just to check in on him. Luckily, I caught him just before he headed out for his second favorite pastime.

“I’m fine and in good health,” the 85 year old Mathis assured me, “which is a great thing for someone like me who sings all of the time. And I still have my inclination for golf, which I ALWAYS look forward to! It’s been a great getaway from EVERYTHING! It’s quite wonderful.”

“So that’s what I’ve been doing, answering the phone when it rings, and wondering who I’m gonna play golf with today!”

For those who enjoy Mathis’s dulcet tones, be not dismayed. He was giddy as he talked about his upcoming single, “You Can’t Take That Away From Me,” and the opportunity to revisit his jazz roots. The duet with Freda Payne (“Band Of Gold,” “Where The Boys Are”) is scheduled to be released on Payne’s label on December 4 — so we’ll get to hear new Mathis music this yuletide season after all!

The legend’s boyish exuberance and charm haven’t faded with time or the COVID cares of the day. He sounded great during our chat — and he even serenaded me with an impromptu chorus of “Friends In Love,” his 1982 hit with his “girlfriend” Dionne Warwick.

Yeah, he really did. Hand to God. And I almost passed out.

I wish I could brag that I had been Mathis’s muse that morning. He gloriously broke into song as he reflected on his decades-long love for Warwick and his upcoming December 12 appearance with her. Mathis recorded a new version of “White Christmas” that is scheduled to air during Warwick’s online event, in celebration of her 80th birthday and the holidays.

“We see each other and talk to each other all of the time,” Mathis warmly said of Warwick. “We love each other absolutely beyond music. She’s a wonderful, wonderful person…”

Read MPC’s full feature, and hear more about the show with Warwick. Also, Mathis EXCLUSIVELY talks recording a Christmas duet with Mariah Carey and reflects on COVID and Christmases gone by. 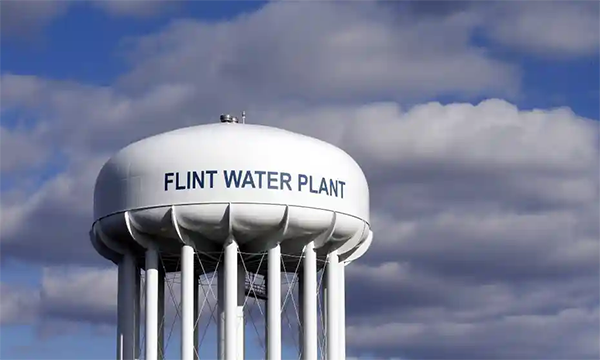