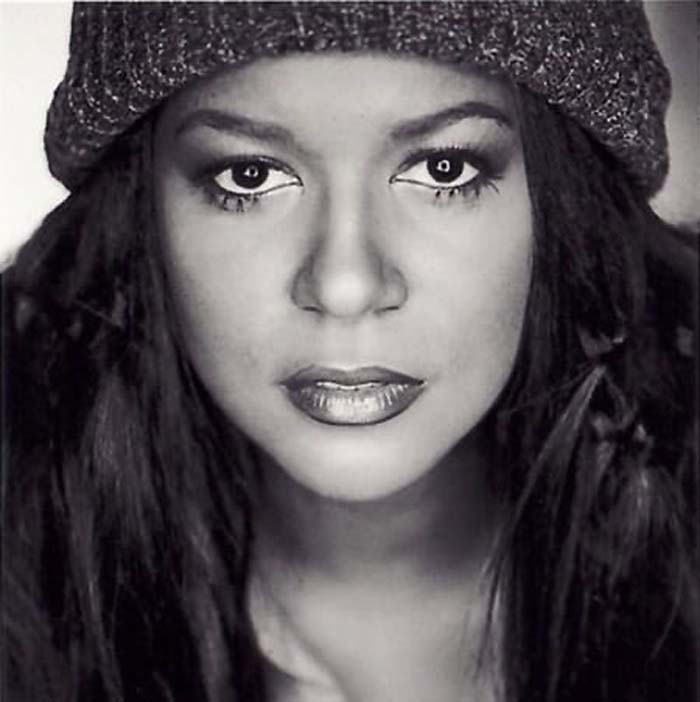 Moten burst onto the contemporary music scene with a major record deal and great promise. Her 1992 eponymous debut pop / R & B album featured her almost prodigious, multi-octave voice and positioned her squarely in competition with Whitney Houston, Mariah Carey, Toni Braxton, and other divas of the day.

Surprisingly, only modest US hits, “Come In Out Of The Rain” and “So Close To Love” came from that album, and subsequent projects failed to generate a spark. A decade later and after a few stunning guest spots on other artist’s albums, Moten had largely faded from view.

Just a few weeks ago, I stumbled upon a performance of Moten singing “Come In Out Of The Rain” on YouTube, and I was shocked to learn that it had been recorded just a few years ago, during a live performance in Nashville. Unlike many who released debut albums decades ago, Moten still has the chops.

As it turns out, Moten has been flourishing in Nashville for years, singing background with country music royalty like Tim McGraw, Faith Hill, and Wynonna.

But the lady’s surprises don’t stop with country and bluegrass.  Between her urban contemporary R & B albums and the Grand Ole Opry, Moten toured the world with international superstar Julio Iglesias.

“When my solo career was starting to dwindle away, Julio found me,” Moten, 54 recalled during our EXCLUSIVE phone chat, from her home.  “I agreed to be his duet partner, and thought I’d check it out for about a year, and learn something. I ended up staying with him for close to twenty years, traveling and touring with him.”

Working with Iglesias wasn’t the only opportunity that seemingly fell in Moten’s lap. In fact, she says she never saw herself as a singing star in the first place!