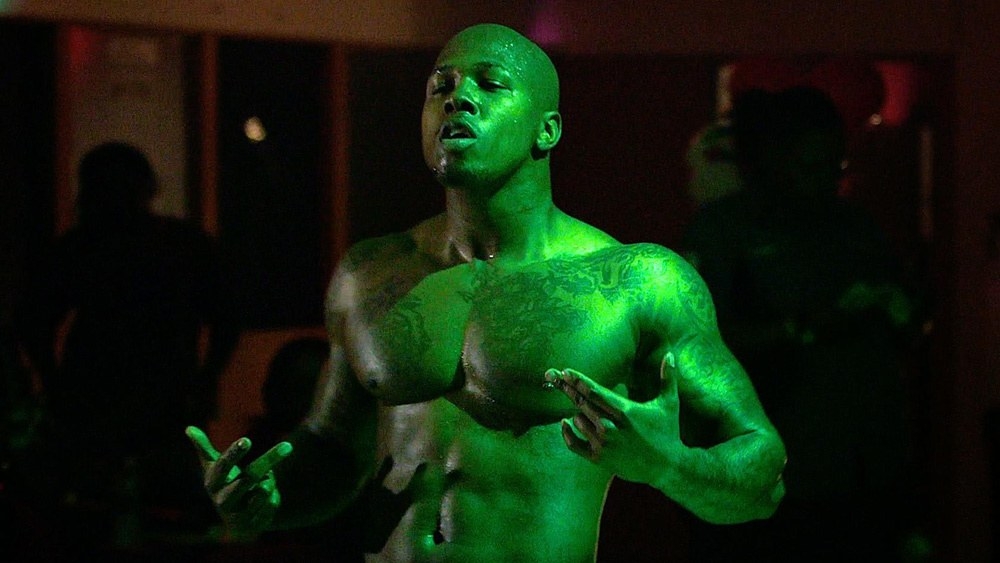 It’s a rare thing in movies—and, for many people, in real life—to hear black women being frank about being horny. Music has led the way, in that regard—just ask anyone my age who got a covert sexual education from Janet Jackson’s groaning album interludes, or contemporary fans of hip-hop’s Megan Thee Stallion and, before her, pioneers like Lil’ Kim. It’s a tradition that stretches back to forebears the likes of Bessie Smith, whose 1931 classic “I Need a Little Sugar in My Bowl” renders a yen for sex into a simmering case of the blues: “I need a little sugar in my bowl / I need a little hot dog between my rolls.”

The rarity of these confessions in movies is part of what makes the breezy, likable documentary This One’s for the Ladies, directed by Gene Graham, so fun to watch, even if the film itself is a scattershot affair. This is, on the surface, a documentary about black male strippers, performers with names like Satan and Raw Dawg who over the last few decades have become local celebrities on the Eastern Corridor for women who, you could say, love their bodies of work. The film’s even truer focus is the women themselves, who’ve also got nicknames around these parts: Poundcake, C-Pudding, a pair of sisters known as Double Trouble, and the rest, each of whom are as fundamental to the livelihood and personality of these shows as the men with greasy handfuls of dollar bills plastered to their dicks. 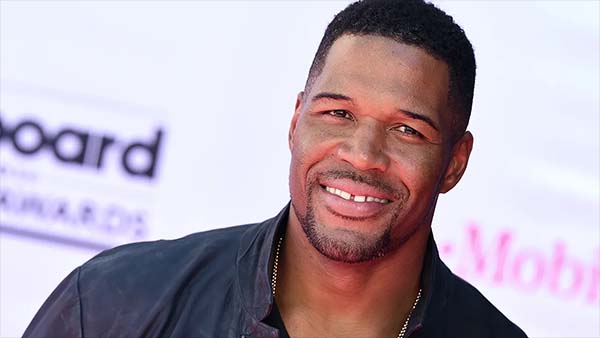