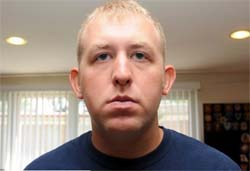 The news agency reported the decision, which comes nearly four months after the fatal confrontation with the black 18-year-old that fueled protests in the St. Louis suburb and across the nation.

For the complete article, visit ITV.com.