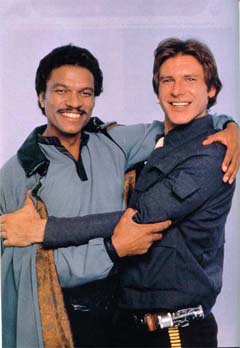 by Michael P. Coleman
Veteran actor Billy Dee Williams created enduring characters on the screen in classics like “Lady Sings The Blues”, “Mahogany”, “Brian’s Song”, and two of the original three Star Wars movies, “The Empire Strikes Back: and “Return Of the Jedi”.  But when George Lucas and Disney announced plans to reprise the Star Wars franchise, bringing back Harrison Ford, Carrie Fisher, and Mark Hamill for a new feature to be released next year, Williams’ name was conspicuously absent from the list.
I reached out to Williams, hoping that the producers hadn’t offered him enough money to bring Lando Calrissian back to the screen, or that his schedule wouldn’t allow it.  He told me he hasn’t been invited back.
“I don’t know what they’re doing at this point,” Williams said.  “But listen, I have made my mark with Lando.  If they choose to bring him back, I’d be happy to play him again.  But they’ve decided to take a different direction, at least for this movie.”
While I had Williams’ attention, I asked for a little more time, as I’ve always wanted to talk to him about his impressive career including, most recently, his short stint on ABC’s “Dancing With The Stars”.
“I’ve always been a fan of the show, but boy oh boy, watching from your couch in your living room is a lot different that the hours and hours of preparation that precede each week’s performance,” Williams said.  “It’s a LOT harder than acting!  I had a lot of fun on the show — and at this stage in my life, I’m just enjoying myself.”
Williams graciously shared his insider’s view of the making of many of his films, the scoop on working with the legendary Diana Ross and James Caan, and how he wound up “…in a galaxy far, far away” in the Star Wars films.  I learned that other actors had been cast in both “Brian’s Song” and “Lady Sings The Blues” before he got involved with those projects.  Williams also shared details on lesser known aspects of his career, including his brief foray into singing (“They were training me to be a chic nightclub singer,” he said), and his successful career as an artist.  He also talked about the aspect of his career that he prefers to showcase in northern California rather than SOCAL or anywhere else!
Look to the fall issue of The Hub for more of my EXCLUSIVE interview with Billy Dee Williams.
Michael P. Coleman is a freelance writer based in Sacramento, California.  Connect with him at michaelpcoleman.com, mikelsmindseye@me.com, or on Twitter: @ColemanMichaelP 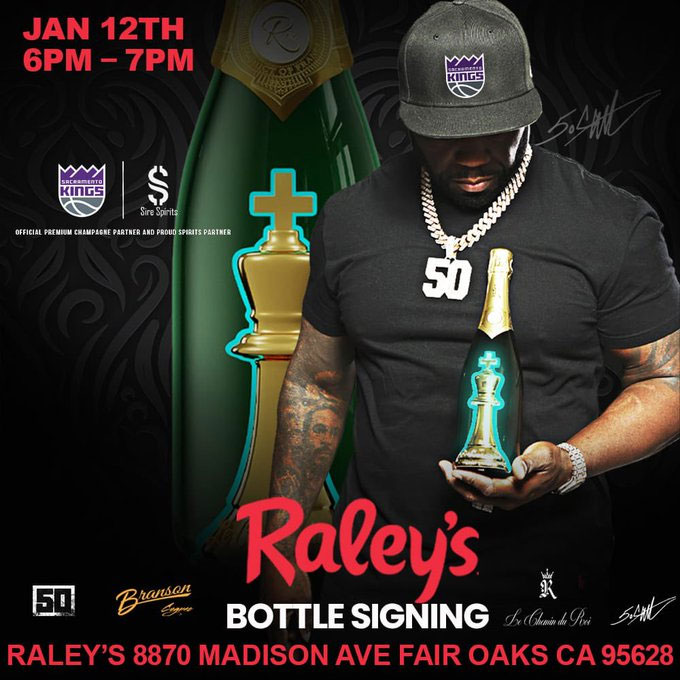