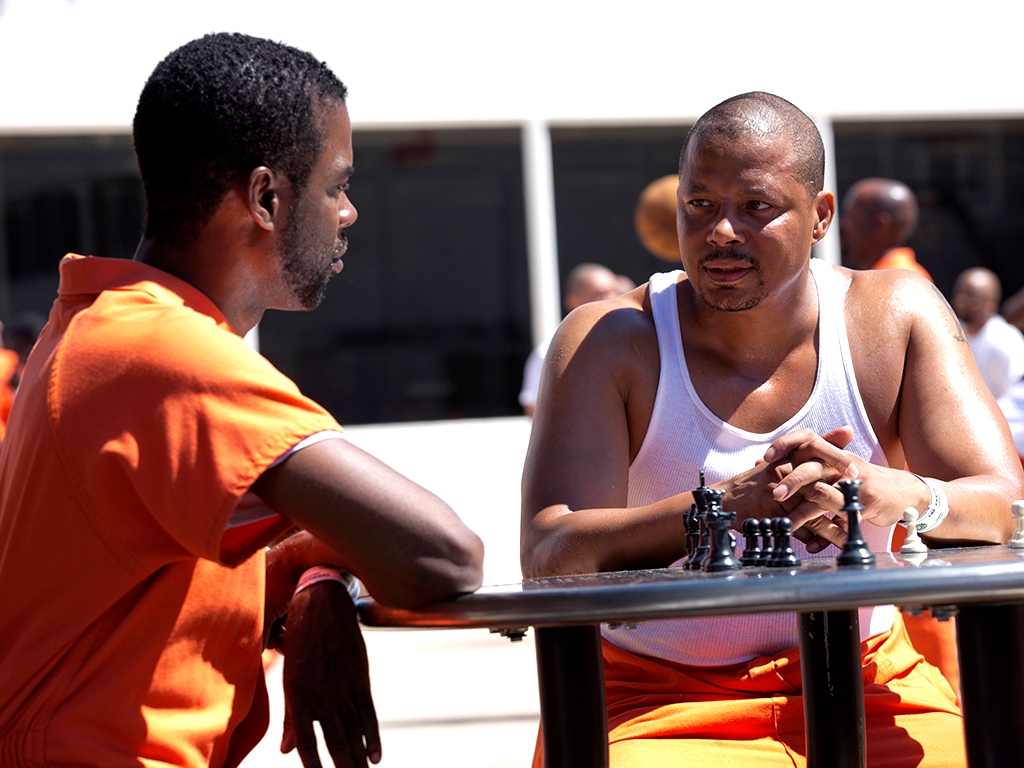 Relatives of two juveniles say filming for the TV series

But relatives of two juveniles were far from star-struck. And now they’ve sued Twentieth Century Fox Television Inc., Cook County and others over the lockdown they say occurred when “enormous” film crews descended on the Juvenile Temporary Detention Center at Roosevelt and Ogden in the summer of 2015.

“The purpose of these lockdowns was to provide Fox with a realistic prison facility to use as the primary set of two highly profitable ‘Empire’ episodes,” their lawyers wrote in a 37-page federal complaint filed Wednesday. “The children at JTDC, meanwhile, were placed under restrictions more severe than those governing many adult jails.”

For the full story, visit ChicagoSunTimes.com/News. 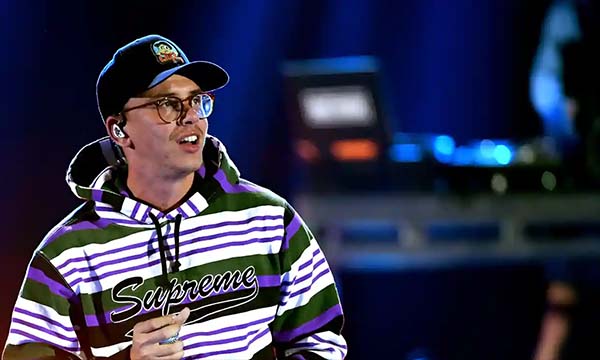