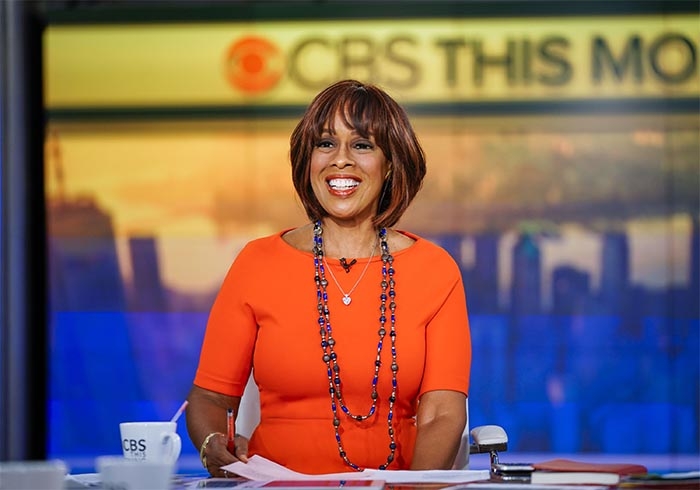 The “CBS This Morning” team has taken one eye-opening trip around the sun.

Wednesday marks the one-year anniversary for its line-up of co-hosts Gayle King, Anthony Mason and Tony Dokoupil. King has been with the morning show since its 2012 revamp, but her counterparts replaced Norah O’Donnell, who now anchors the “CBS Evening News,” and John Dickerson, correspondent for “60 Minutes.”

The milestone came as a surprise to King, she tells USA TODAY.

For the full story, visit USAToday.com/Entertainment/TV.