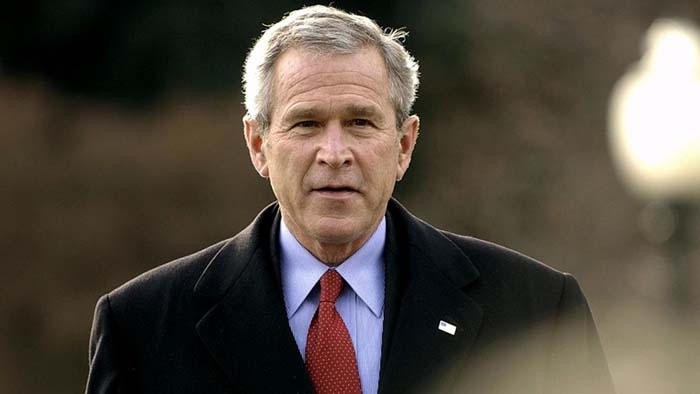 In the summer of 2005, President George W. Bush was on vacation at his ranch in Crawford, Texas, when he began flipping through an advance reading copy of a new book about the 1918 flu pandemic. He couldn’t put it down.

When he returned to Washington, he called his top homeland security adviser into the Oval Office and gave her the galley of historian John M. Barry’s “The Great Influenza,” which told the chilling tale of the mysterious plague that “would kill more people than the outbreak of any other disease in human history.”

“You’ve got to read this,” Fran Townsend remembers the president telling her. “He said, ‘Look, this happens every 100 years. We need a national strategy.'”

Thus was born the nation’s most comprehensive pandemic plan — a playbook that included diagrams for a global early warning system, funding to develop new, rapid vaccine technology, and a robust national stockpile of critical supplies, such as face masks and ventilators, Townsend said.

The effort was intense over the ensuing three years, including exercises where cabinet officials gamed out their responses, but it was not sustained. Large swaths of the ambitious plan were either not fully realized or entirely shelved as other priorities and crises took hold. 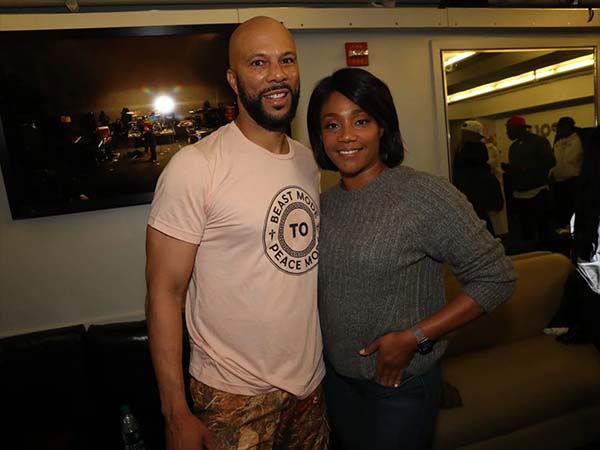