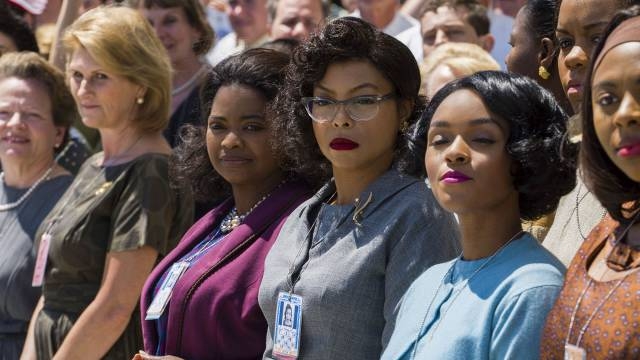 Google is hoping the stereotype-busting message in the new film Hidden Figures will encourage more women and people of color to study computer science.

The film, which hit theaters Friday, tells the true story of African-American mathematicians Katherine Johnson (Taraji P. Henson), Dorothy Vaughan (Octavia Spencer) and Mary Jackson (Janelle Monáe) who overcame racism to play critical roles in NASA’s space program in the Jim Crow South of the early 1960s. It’s adapted from Margot Lee Shetterly’s book by the same title. The women in the film are called computers for calculating the math that launches shuttles and rockets into space.

Google is showing Hidden Figures to students across the country and it has created a coding project around the film’s uplifting message to change popular perception about what computer science is and what computer scientists look like.

“It’s such a phenomenal story of these incredible women,” said Lauren Baum who works for Google’s Made with Code program that teaches basic coding to girls. “When you see it and when you see their energy and their passion and the fact that they actually were the people behind launching John Glenn into space, that is something that students everywhere will really aspire to.”