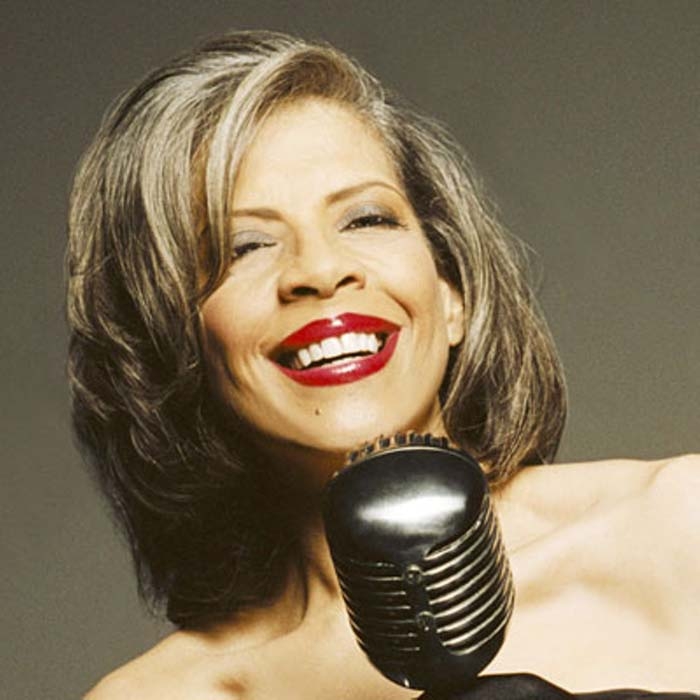 “There will never be another Ella,” Grammy Award-winning singer Patti Austin said by phone recently from her home in southern California.  “You get one of those every century!  She put her stamp on so much material, which was difficult to do because everyone from her time — Frank Sinatra, Sarah Vaughn, Tony Bennett — recorded the same set of songs.  So for Ella to have so many of her tunes recognizable for her specific performances of them was really something to pull off, and she did.”

Austin herself has pulled off a thing or two over the years, having taken the stage at New York’s landmark Apollo Theater at the tender age of four.   She burst onto the national music scene  with a duet on Michael Jackson’s 1979 Off The Wall album, netting her a solo recording contract which led to Grammy and Oscar nominations for her duets with James Ingram, “Baby Come To Me” and “How Do We Keep The Music Playing?”  Over the next few decades, Austin garnered critical and commercial success, displaying a panache for a broad pallet of genres.

Given Fitzgerald’s mastery of her craft, covering her songs today is a daunting task, but it’s one that Austin has done very well, which she’ll demonstrate November 30th with the San Francisco Symphony, in her live tribute to Fitzgerald.

“It’s gonna be fun because we are taking the best of an Ella Fitzgerald show that I’ve been doing all over the world for at least the last ten years,” the 65 year old legend promised of the upcoming show.  “It contains a lot of banter about her life before and after she became a star, and parallels a lot of situations that I’ve been through and understand, just by merit of my being a girl singer.  It’s a story-telling experience and it’s a lot of her music.” 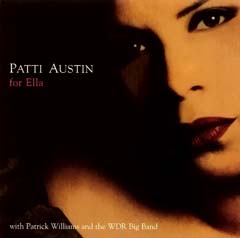 Lesser artists wouldn’t dare to cover Fitzgerald, let alone do so live, but one listen to Austin’s Grammy-nominated homage to Fitzgerald, for Ella, and you’ll know that her November 30th  audience is in for a San Francisco treat.  With one listen to the album, one wonders how Austin manages to pull it off so effortlessly.

“When I’m singing that kind of material, half of what I do is acting and telling the story, in addition to putting a melody on it and getting a song wrapped around it,” Austin shared.  “It’s about making people believe that this is something that I’ve encountered and I can tell that story — and Ella was just so effortless with that.”

“The idea [for this show] was less to do [the songs] like her, and more to do them like me, ‘cause there will never be another her,” Austin laughed.  “I always equate it to going into Ella’s closet and taking out the things that fit me the best, then taking them to a tailor and saying ‘OK, make this a little shorter for me and put a little gusset on the side’…whatever you do if you were taking someone else’s clothes and putting them on.”

“Just to give you a little tease,” Austin continued of the new show, “there’s a very profound and wonderful relationship that Ella had with Marilyn Monroe that most people are not aware of that we’re going to talk about and address musically.  The guys up in the Bay are pretty much getting the premiere of the show, and if it works we’ll be taking it all over the world.  If it works in the Bay, it’ll work anywhere!”

As Austin’s love for the Bay Area was apparent after just a few seconds, it wasn’t surprising to learn that her San Francisco roots run deep.

“I lived in the Bay for nine years,” she recalled, “and I’m kinda like a gypsy so wherever I live I really like to become part of the community and not just live there.  The audience in the Bay is fantastic because it’s international — people are there from all over the world.  The Bay is all about food, architecture, and great music!  For me, it’s the honey pot of life — all of the things that I love and appreciate!  The show on the 30th is gonna be fun!”

This feature was written by freelancer Michael P Coleman.  To quote Austin, she made it easy breezy for him! 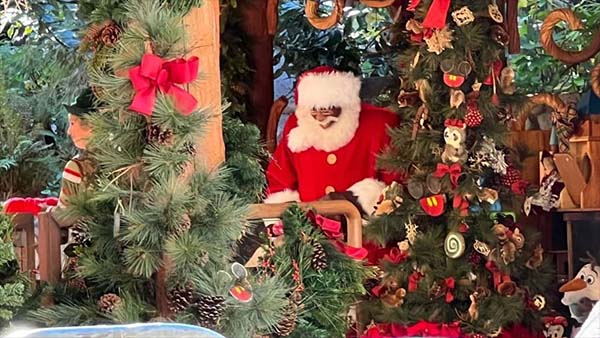