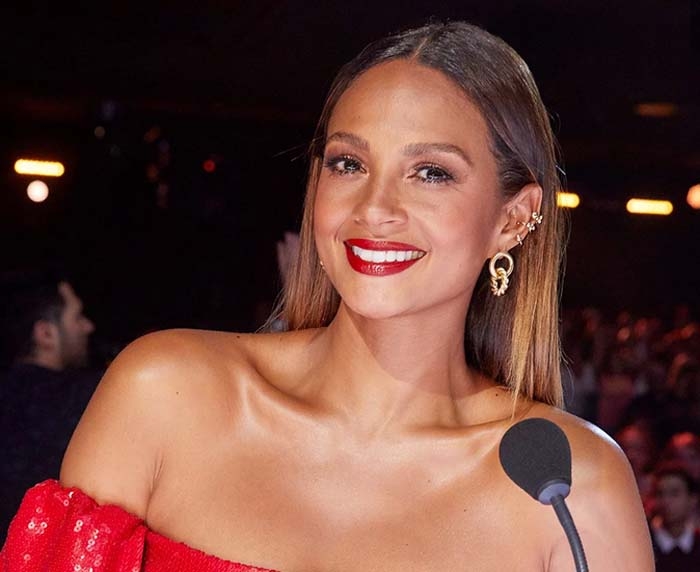 Alesha Dixon has crossed the pond for America’s Got Talent: The Champions in her first U.S. TV role.

Amid the ongoing scandal over at the original AGT following former judge Gabrielle Union‘s exit, the British star tells PEOPLE that she feels privileged to be a part of the spinoff. Dixon is specifically the only judge of color alongside Simon Cowell, Heidi Klum and Howie Mandel.

“When I got my first job as a judge on Strictly Come Dancing in 2009, I was very aware of the role I was taking on,” Dixon, 41, recalls of being the only woman of color on that judges’ panel with Craig Revel Horwood, Bruno Tonioli and Len Goodman. “There are lots of young girls and boys who want to look on television and want to feel represented. I loved that I represented that for a lot of people.”

Similarly for Champions, the mom of two says she’s “aware” of her “unique position” to represent inclusion on the show.