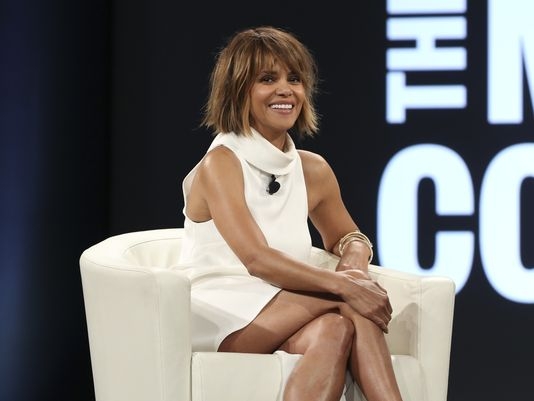 Oscar-winner Halle Berry has addressed the Hollywood diversity debate for the first time, saying the film industry has produced films that “aren’t truthful” about people of color in America.

Speaking Tuesday to an audience in Rancho Palos Verdes, Calif., at the Makers Conference, an AOL women’s leadership program, Berry said Hollywood’s lack of diversity stems from a fundamental lack of honesty, according to the Associated Press.