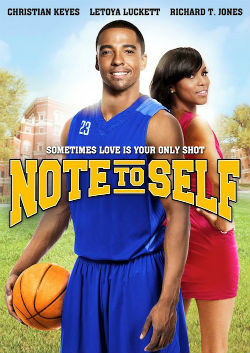 Opening Night of the festival on Thursday, October 25, at The Montalban in Hollywood will feature the premiere of “Note to Self” – a film that centers around a handsome and popular student-athlete who embarks on a journey of self-realization while navigating the choppy waters of a love triangle.

Then the Festival closes on Sunday, October 28, at The Montalban with “24 Hour Love,” which showcases seven stories of everyday people experiencing love, laughter, life and relationships of the heart.

Other films during the Festival include: “An Afternoon of Docs,” “Dar He: The Lynching of Emmitt Till,” “The Coalition,” and “Against the Grain.”

Click here to see the full line-up of films and purchase tickets.