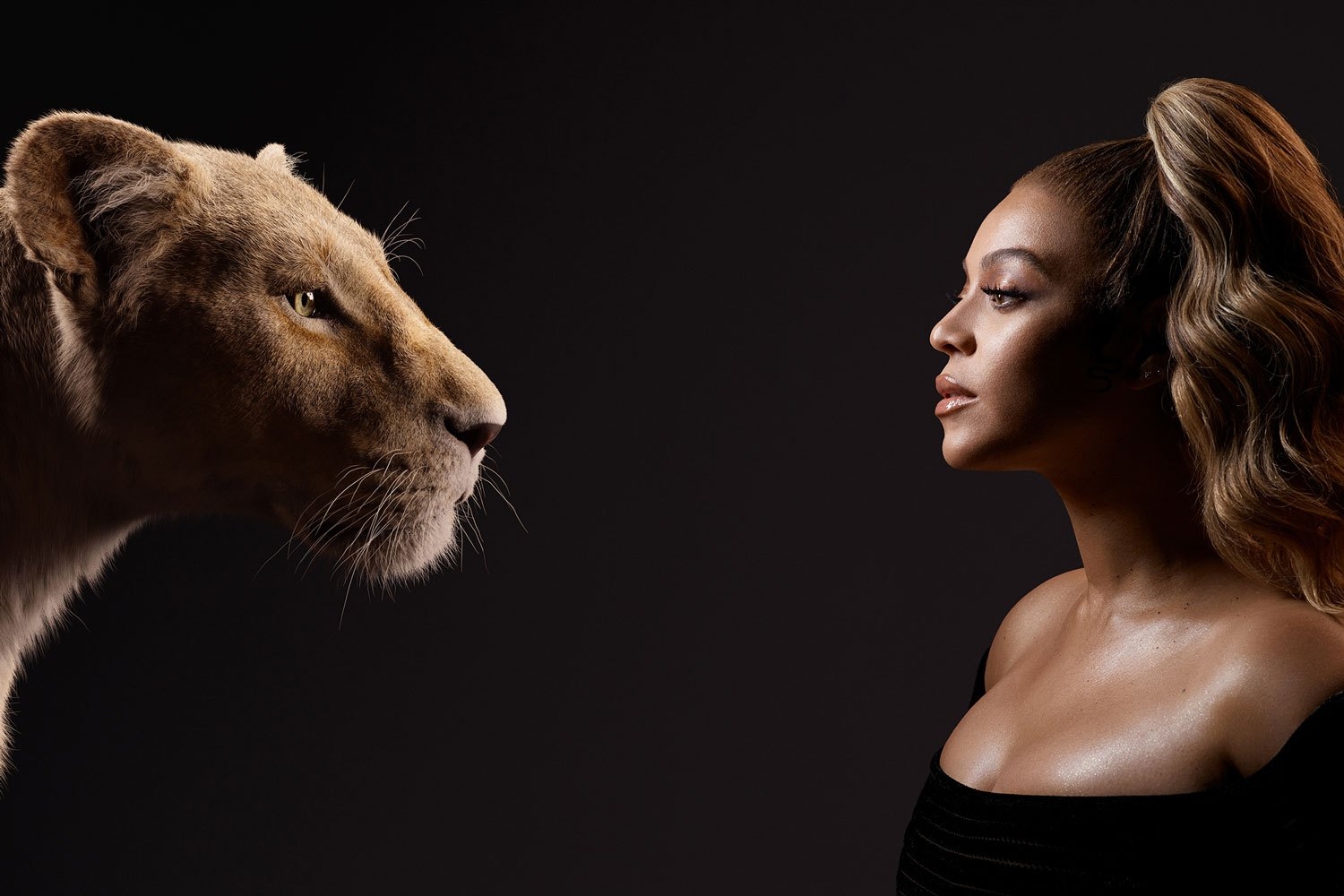 Yemi Alade had a cold.

Last month, the Nigerian star, who recently passed the one-million-subscribers mark on YouTube, flew to Los Angeles to work on a project by Beyoncé. But when Alade landed, she discovered she no longer had a singing voice. “I couldn’t understand what had happened to me,” she says. “I could talk, but I couldn’t even hit the lowest key.”

Panicked, she immediately went into full recovery mode. “I went for a steaming so I could get more moisture,” Alade recalls. “I jacked up on vitamin C. I went in on lemon and ginger. I felt like an herbalist, I was going in on everything.”

When Alade hit the studio the next morning, “the excitement awoke my voice” — she could sing. As a result, she appears twice on Beyoncé‘s The Lion King: The Gift, which is both a companion album to accompany the release of a new version of Disney’s famous film from 1994 and a tribute to several strains of contemporary African pop from one of the United States’ biggest stars. Alade is joined by other Nigerian luminaries: Burna Boy, Tiwa Savage, Tekno, Mr. Eazi, and Wizkid. Beyoncé also looked beyond Nigeria as well, recruiting Shatta Wale (Ghana), Salatiel (Cameroon), Moonchild Sanelly (South Africa), and Busiswa (also South Africa) to contribute to The Gift.

For the full story, visit RollingStone.com/Music. 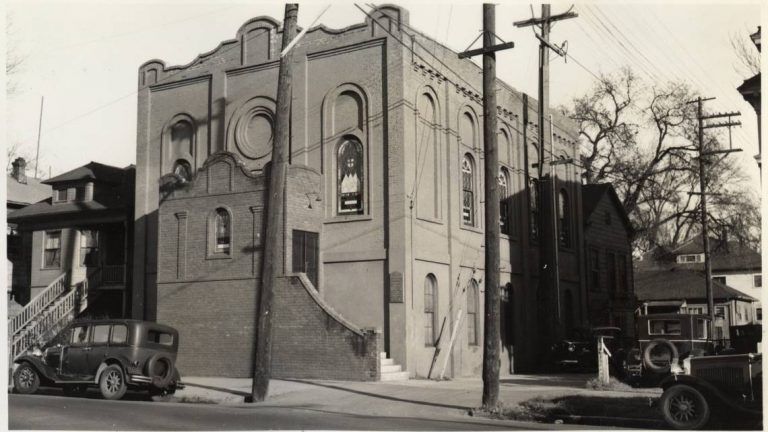