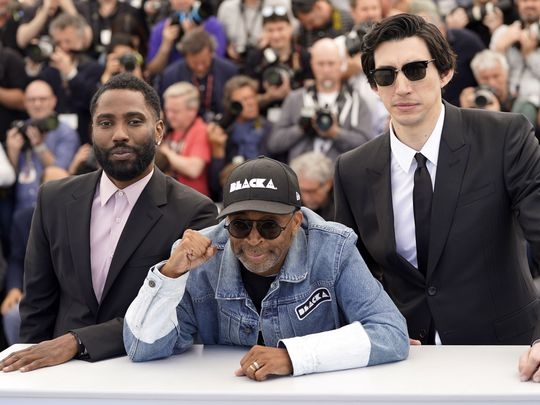 “BlacKkKlansman” has rightly been praised for connecting its 1970s story about a black police officer’s infiltration of the Ku Klux Klan with clips from last year’s violent Unite the Right march in Charlottesville, Virginia. The closing news footage devastatingly conveys how far we haven’t come.

Movies are entertainment, but they are also a powerful persuasive force that can influence popular opinion through a potent mix of sights, sounds and emotions. It helps to see scripted movies as jumping-off points for further study, not a final source in themselves.

Over time, movies become historical assets, too, revealing much about the social and cultural opinions of the time when they were made.