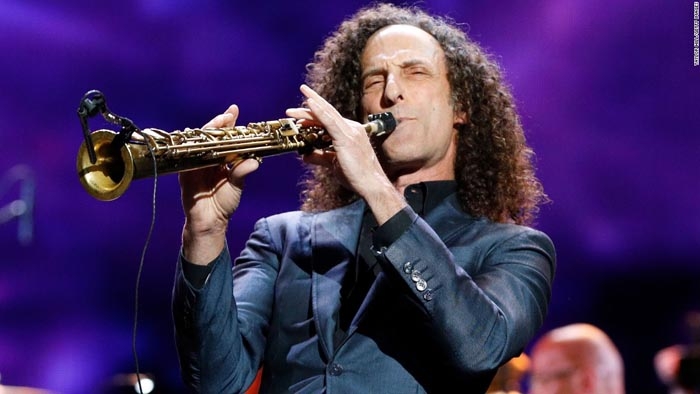 If Kenny G had been playing for his supper last Thursday night in Modesto, he would have earned a five course meal before he ever took the stage.  Soup to nuts.  That’s because he played the first two songs from the audience.

There was a rumbling across the auditorium as the lights dimmed, and when the spotlight found Kenny G, he was standing in the middle of the Gallo Center’s floor, soprano sax in hand.  He immediately began playing one of his many smashes.

Which one?  It didn’t matter — we were spellbound.  By the time Kenny finally took the stage for the night’s third song, the funky “G Bop” from his Breathless CD, he had held a single, soaring note on his sax for three-plus minutes, rotating in each direction as if to make sure every one of us was paying attention.

By the end of the concert, my mind was as blown as that sax of his.  That white boy could play The Alphabet Song and he’d put his foot in it.

All of this talk of blowing reminds me that Kenny could have been a stand-up comedian if the music thing hadn’t worked out.  And some of his humor is decidedly PG-13.  For example, early in the evening, he told his adoring crowd that he was playing the same saxophone he’d played in high school.

“What can I say,” the legend joked.  “If you blow something consistently for 40+ years, you stay together!”  It was a part of Kenny’s self-described “sax education” for the evening!

But in the end, the night was about the music.  And neither Kenny nor his exceptional five piece band disappointed.  They beautifully played all of his big hits and more, including a brilliant version of the theme from Titanic, “My Heart Will Go On,” that closed the show.

If you’ve never seen Kenny G live, you need to fix that.  And you’ll have chance to do that in a couple of months:  the legend is bringing his annual holiday show to Napa this December.  That’s right:  we’ll have a chance to hear selections from his record-breaking Miracles album and their follow-ups, Faith and Wishes, live.

And that will all but ensure that we have a merry little Christmas this year!

Go to kennyg.com for information and tickets for his upcoming Napa holiday shows, and all of his upcoming tour dates. 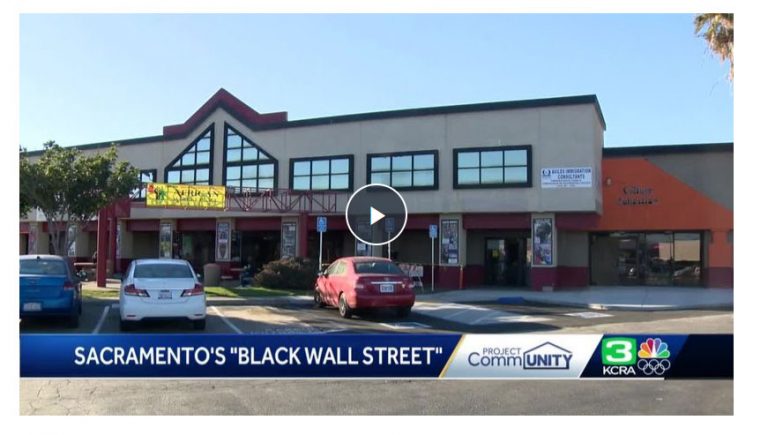