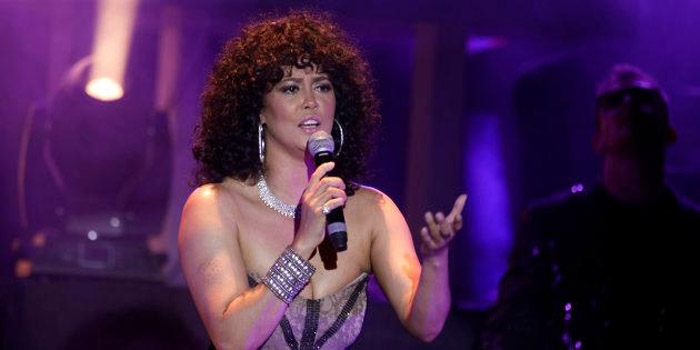 Superstar Whitney Houston left us in 2012 at the age of 48.  Often, when we lose someone who was so gifted at such a young age, we’re tempted to ask the question “Why?”

After last Thursday’s show at the Gallo Center in Modesto, I may have the answer:  we had to say farewell to Houston so we could meet the truly phenomenal Belinda Davids.

The South Africa-born Davids’ own recording career never quite took off a decade or so ago.  She — like a generation of others — had been inspired by Houston as a young girl, and in 2013 auditioned for the starring role in The Greatest Love Of All, a tribute show which was being produced in the wake of Houston’s untimely death.  Davids ultimately beat out over 15,000 people for the role.

And last Thursday night, she wow’d over a near capacity crowd at the Gallo Center — as she’s wow’d hundreds of thousands all over the world over the last few years.  From the opening notes of “I’m Every Woman,” it was obvious that Davids is “the one” to give tribute to “The Voice.”

“All I wanted to do was sing like her, talk like her…just be like her,” Davids told me during our EXCLUSIVE chat before the show.  “It goes a lot deeper for me than just going on stage and doing a tribute. Whitney taught me to sing. She was that person who I had listened to in order to learn a technique, to learn to use my voice.”

All of the hits are in The Greatest Love Of All, including a few that I wasn’t expecting, like “Exhale (Shoop Shoop)” from the film Waiting To Exhale, and “Million Dollar Bill” from Houston’s final studio album, I Look To You.

But the real surprises were in the Davids’ vocal performances during ballads that Houston fans know and love.  I don’t believe I’m writing this, but Davids out sang Houston herself on the legend’s first #1 single,  “Saving All My Love For You.”

Davids shockingly brought the house down on two of Houston’s signature hits, “Greatest Love Of All” and “I Will Always Love You.”  The night’s biggest surprise may have been the concert’s second encore, a church-worthy version of “Battle Hymn Of The Republic.”

After Thursday night’s show, I have only one hope for Davids: that she signs a contract to record for a major label soon.  Since Houston’s death, I’ve spent years wondering who can pick up where she left off.  Now I know.  The lady’s name, again, is Belinda Davids.  Remember it!

Information on The Greatest Love Of All is at thegreatestloveofallshow.com. 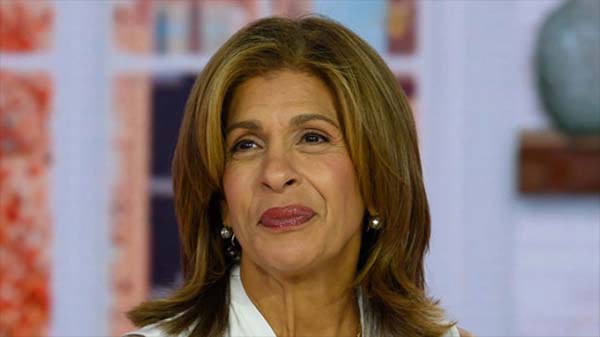