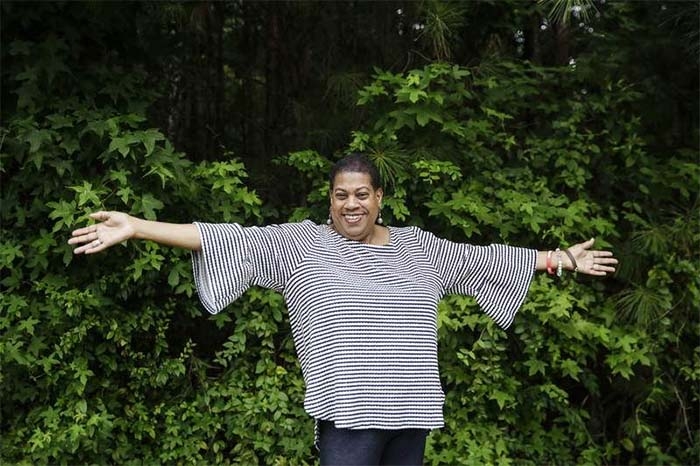 Black women have long been the heart of the Democratic Party — among the party’s most reliable and loyal voters — but for decades that allegiance didn’t translate to their own political rise. There have been zero Black female governors, just two senators, several dozen congresswomen.

And the people representing them instead have not met their needs: Disparities in education and opportunity resulted in Black women making on average 64 cents for every dollar a white man makes. Long-standing health inequities have caused Black people to die disproportionately from COVID-19.

And countless cases of police brutality have left many Black women terrified every time their children pulled out of the driveway, fearing that they might not make it home alive.

Now Black women are mobilized and demanding an overdue return on their investment. Over the last several years and across America, Black women ran and won elections in historic numbers, from Congress to county school boards.