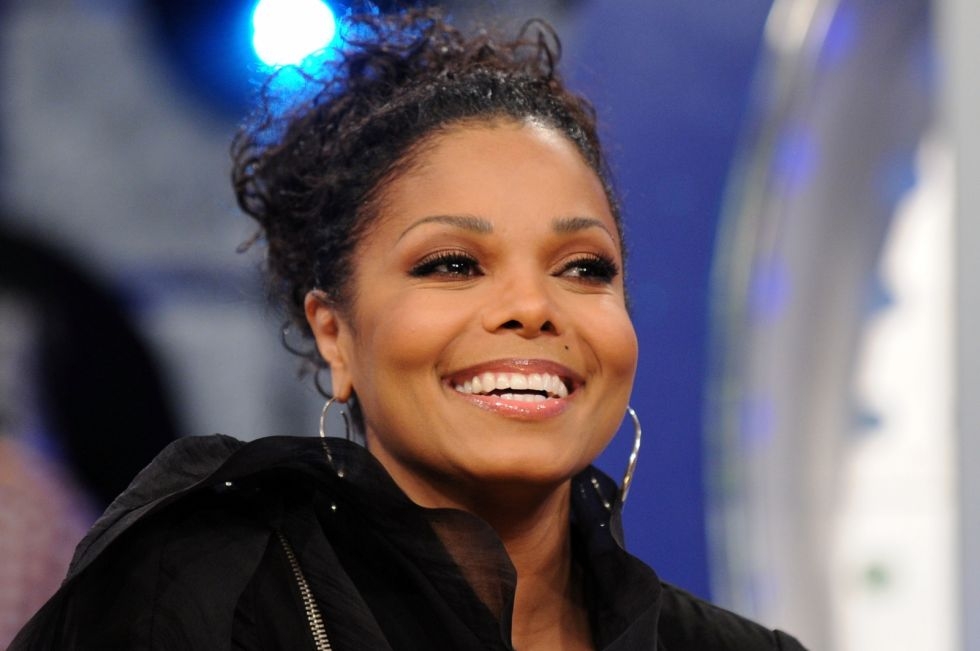 Fans of Janet Jackson will gain a deeper insight into the singer’s world through a new Netflix fly-on-the-wall series, according to reports. The Rhythm Nation star is said to be in talks with the streaming service to star in a 10-part documentary depicting her life as a new mother, the aftermath of her divorce from husband Wissam Al Mana and her return to music.

For the full story, visit IBTimes.co.uk. 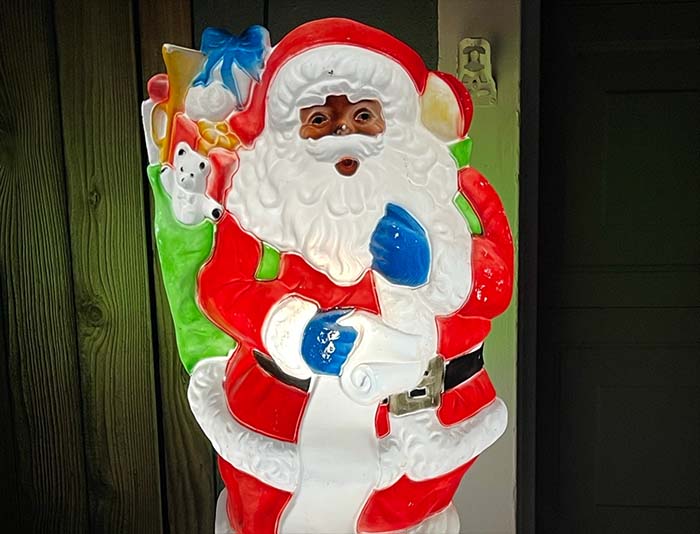