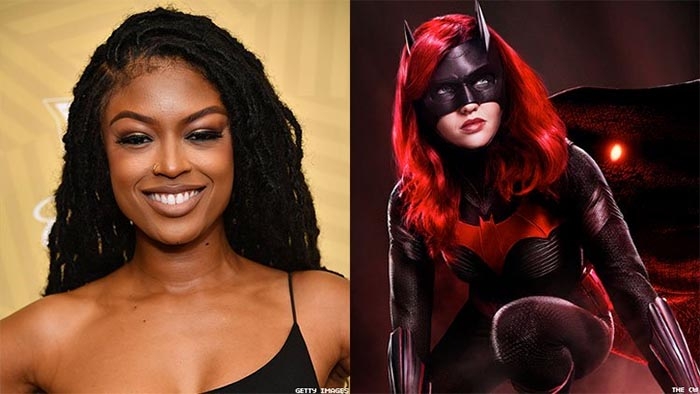 There’s a new Batwoman in town, and her name is Javicia Leslie!

According to a report from Variety, the fan-favorite superhero series from the CW cast the 33-year-old bisexual actress as the show’s new lead, taking over the reins from Ruby Rose, who left the show earlier this year.

“I am extremely proud to be the first Black actress to play the iconic role of Batwoman on television, and as a bisexual woman, I am honored to join this groundbreaking show which has been such a trailblazer for the LGBTQ+ community,” Leslie, who was previously known for her role in CBS’ God Friended Me, told the trade publication in a statement when the news of her casting broke.

For the full story, visit Advocate.com/Television. 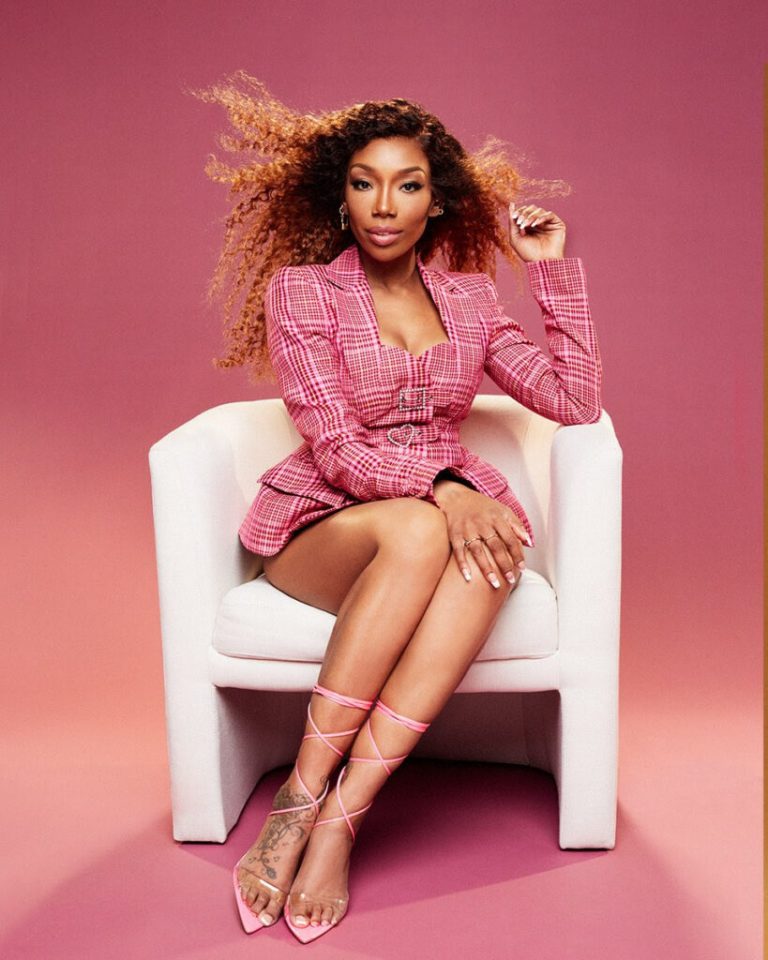