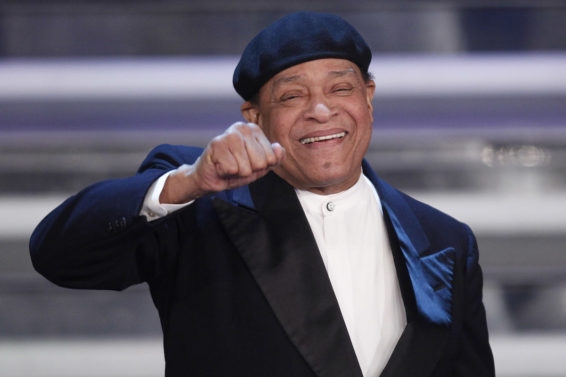 Just days after announcing that he was retiring from touring after being hospitalized for exhaustion, legendary jazz singer Al Jarreau passed away Sunday morning in Los Angeles.

The singer’s manager, Joe Gordon, released a statement–which was shared with EBONY by reporter Darlene Hill–about the singer’s death.