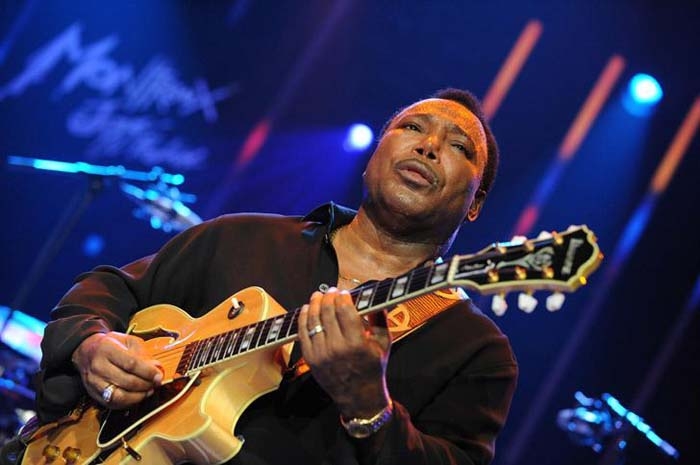 Prepping for his trip to Modesto for a performance at the Gallo Center for the Arts Friday night, entertainment legend George Benson said that it’ll be a homecoming of sorts.

“I have friends up in that area,” the 74-year-old phenomenon told me by phone from his home in Arizona.  “As a matter of fact, a lot of them have been calling, asking how they can get back to see me after the show. I’ve got a list for that, but it’s limited…I do have a lot of friends.”

If you count his legions of fans as “friends,” that number would be in the millions.

Benson made his first national splash over forty years ago with his groundbreaking album Breezin’.  The legend went on to record a series of masterpieces, including the original version of “The Greatest Love Of All” (later covered by Whitney Houston), the flawless, Quincy Jones-produced Give Me The Night album, and “Love All The Hurt Away,” a brilliant duet with Aretha Franklin.

Not many artists are brave enough to step into the recording booth with the Queen Of Soul, but Benson did it.  He gave me a glimpse of how he pulled that miracle off.

“When Aretha started singing,” Benson recalled, “I realized I was standing in front of a natural singer. She was born to sing. It was like breathing to her. There was no effort at all.  The world calls it ‘soul,’ but her expressions, with all of her life experiences that she’d had, it all showed up in every note she sang.”

“She actually went home early on the first day we were recording, and I was so glad she did that because right after she left, I filled in all of my holes,” Benson laughed.  “The next day, she came back and listened to what I’d put down, put her parts on top of it, and it came out to be a great recording.”

That classic duet is one of many “great recordings” of which Benson can be proud.  Another is his stunning tribute to Nat “King” Cole, 2013’s Inspiration album.

“There was nobody like Nat Cole,” Benson reflected.  “What he accomplished was so incredible, especially for his time.  His musicianship was impeccable, and his voice was unbelievable. So I said if I was going to copy somebody, that’s the man I want to be like.”

I wondered whether fans could look forward to one or two Cole covers Friday night, but Benson couldn’t promise that.  If fact, he couldn’t tell me much about what to expect.  Miraculously, this master of the stage doesn’t plan his shows ahead of time.

“I know what people are looking for, and we have to include a lot of that into our show,” Benson said.  “We’ve got great musicians who are improvisational geniuses, which works well because I never know what I’m going to play.  I don’t have a planned program — I make it up as I go.  I look into the crowd every night, and I get a feel for the people, for what they might be into at that particular moment, and that’s what I do.”

As we wrapped up, I was struck by the appreciation Benson has for the people who’ve come to see him perform over the years.

“I have a love for my audience, and my desire to make them glad they came to my show is probably my only rationale for giving 110% every time,” Benson surmised.  “That’s a regimen I live by.  We expect to have a good evening in Modesto Friday night.”

Click here for tickets to experience George Benson at the Gallo Center for the Arts Friday, March 2. 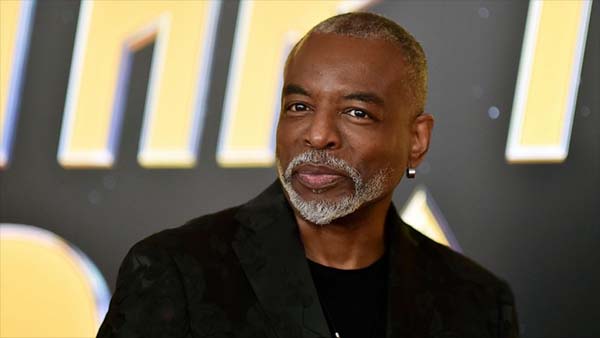 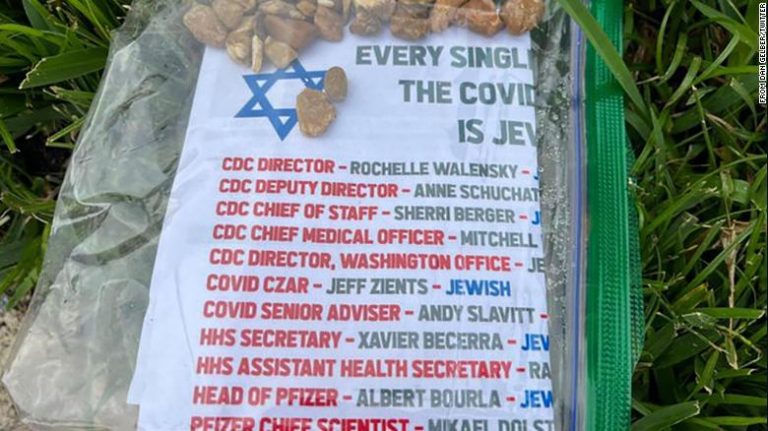