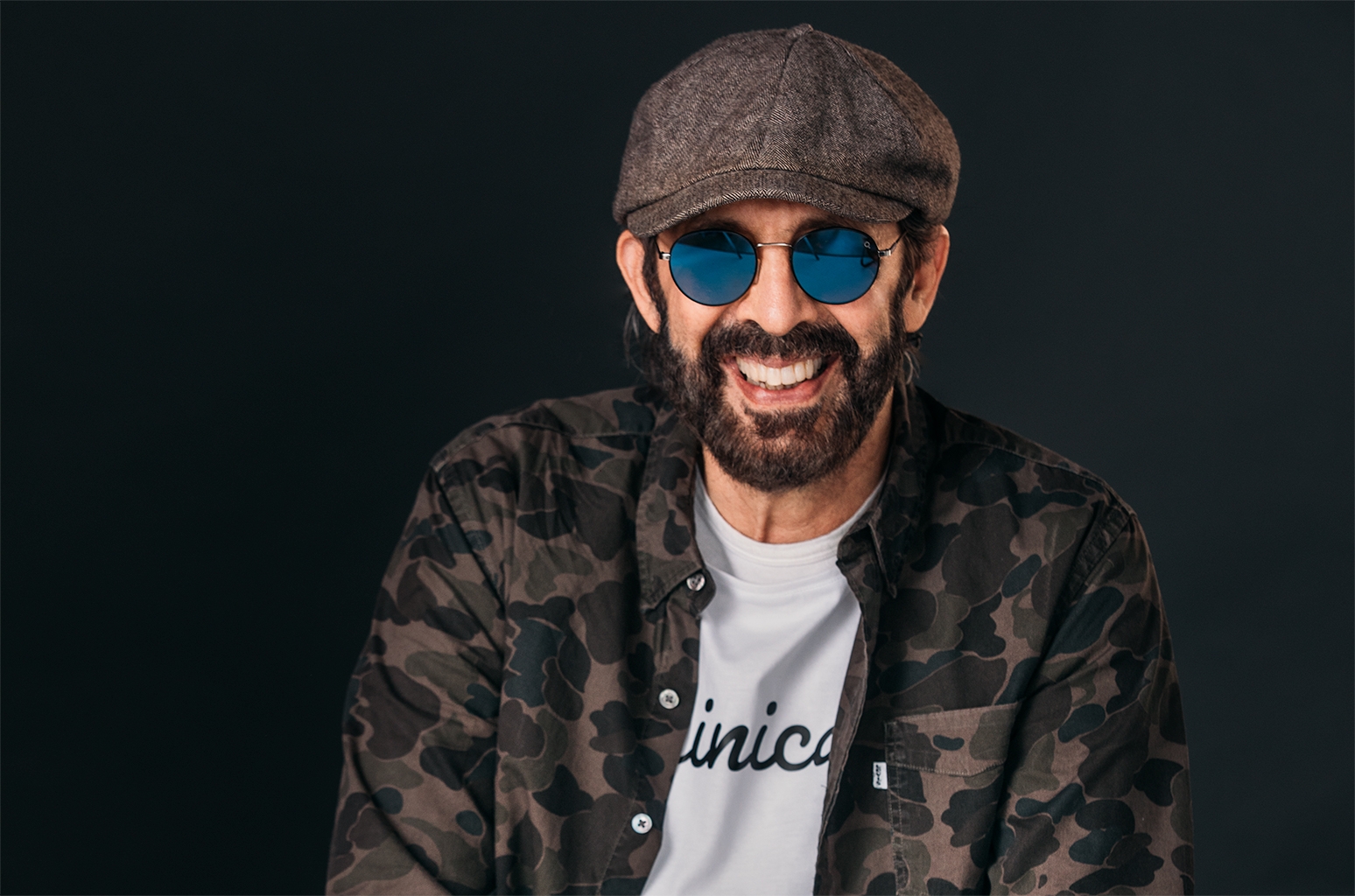 Juan Luis Guerra will receive Billboard’s Lifetime Achievement Award at the 2019 Billboard Latin Music Awards on April 25 in recognition of his exceptional and enduring career.

Guerra is one of the most recognizable names in Latin music, who throughout his 35-year career has launched 15 successful albums and sold over 30 million records worldwide.

For the full story, visit Billboard.com/Latin/News.