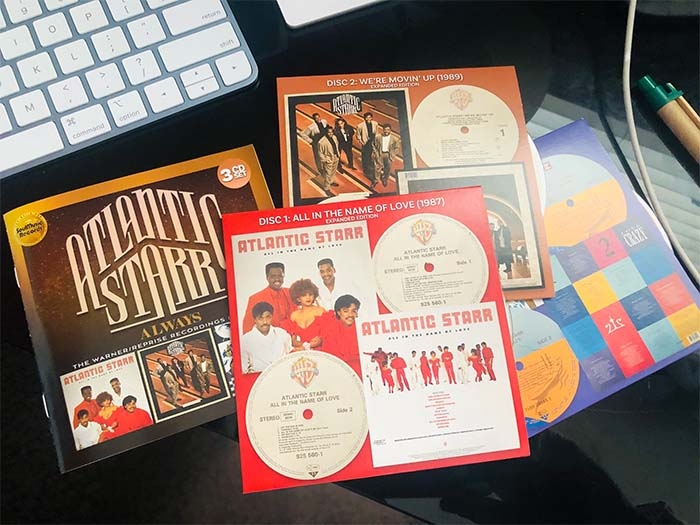 Just in time for Black Music Month, Cherry Red Records has released Always: The Warner Reprise Recordings (1987 – 1991), a three CD compilation featuring meticulously remastered versions of the group’s All In The Name Of Love, We’re Movin’ Up, and Love Crazy albums. The former two titles are expanded editions, featuring extended and remixed versions of singles from each album.

Beginning in the mid-70s, Atlantic Starr featured a revolving door of female co-lead vocalists, but for this writer, none was as brilliant as Barbara Weathers, who brought a worldly sophistication to the aforementioned ballads that belied her years. She was only 21 years old when she recorded “Secret Lovers.”

But “Always” was the wedding song of the decade, sung by Weathers with real-life lover Wayne Lewis, and it holds up very well over 30 years later. According to the box set’s liner notes, the song was written for country star Kenny Rogers, but he passed on it. That was a huge misstep on his part. The underrated song, and the underrated All In The Name Of Love album, belongs in everyone’s collection of great 80s pop music.

Read freelance writer MPC’s full review of the new Atlantic Starr box set, and hear about the group’s hits after Barbara Weathers departed for a solo career. Spoiler alert: the group didn’t have any. 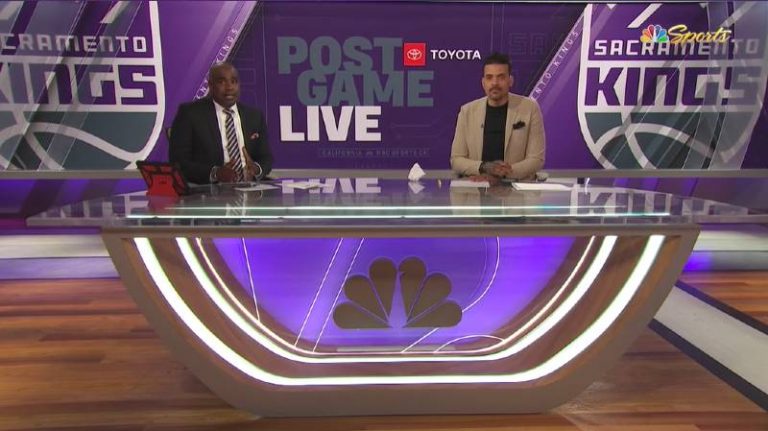