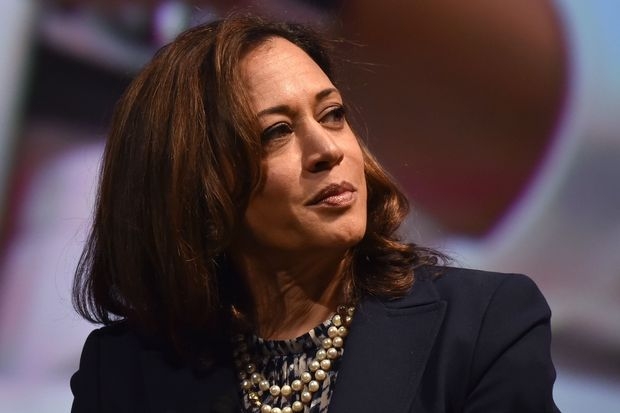 California senator and 2020 presidential candidate Kamala Harris has formally asked Twitter to suspend President Donald Trump’s account, following Trump’s attacks on a whistleblower and his claim that impeachment would start a civil war. In an open letter to Twitter CEO Jack Dorsey, Harris says that Trump has used Twitter to “target, harass, and attempt to out” the person who filed an explosive complaint about Trump pressuring Ukraine to dig up dirt on rival candidate Joe Biden.

Trump has been tweeting angrily about the complaint for several days now. Harris cites multiple messages where he calls the whistleblower “a spy” as well as a tweet where he called to arrest Rep. Adam Schiff (D-CA), who has helped lead the investigation into Trump’s actions, for “fraud and treason.” Offline, Trump has arguably insinuated that the whistleblower should be executed for spying — something Harris says makes his tweets more threatening. “These tweets should be placed in the proper context,” she writes.

For the full story, visit TheVerge.com/News. 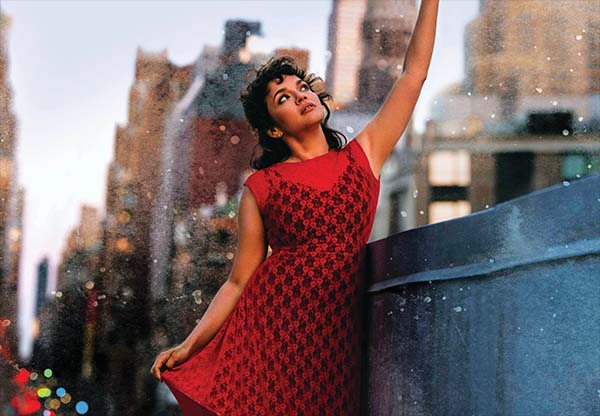