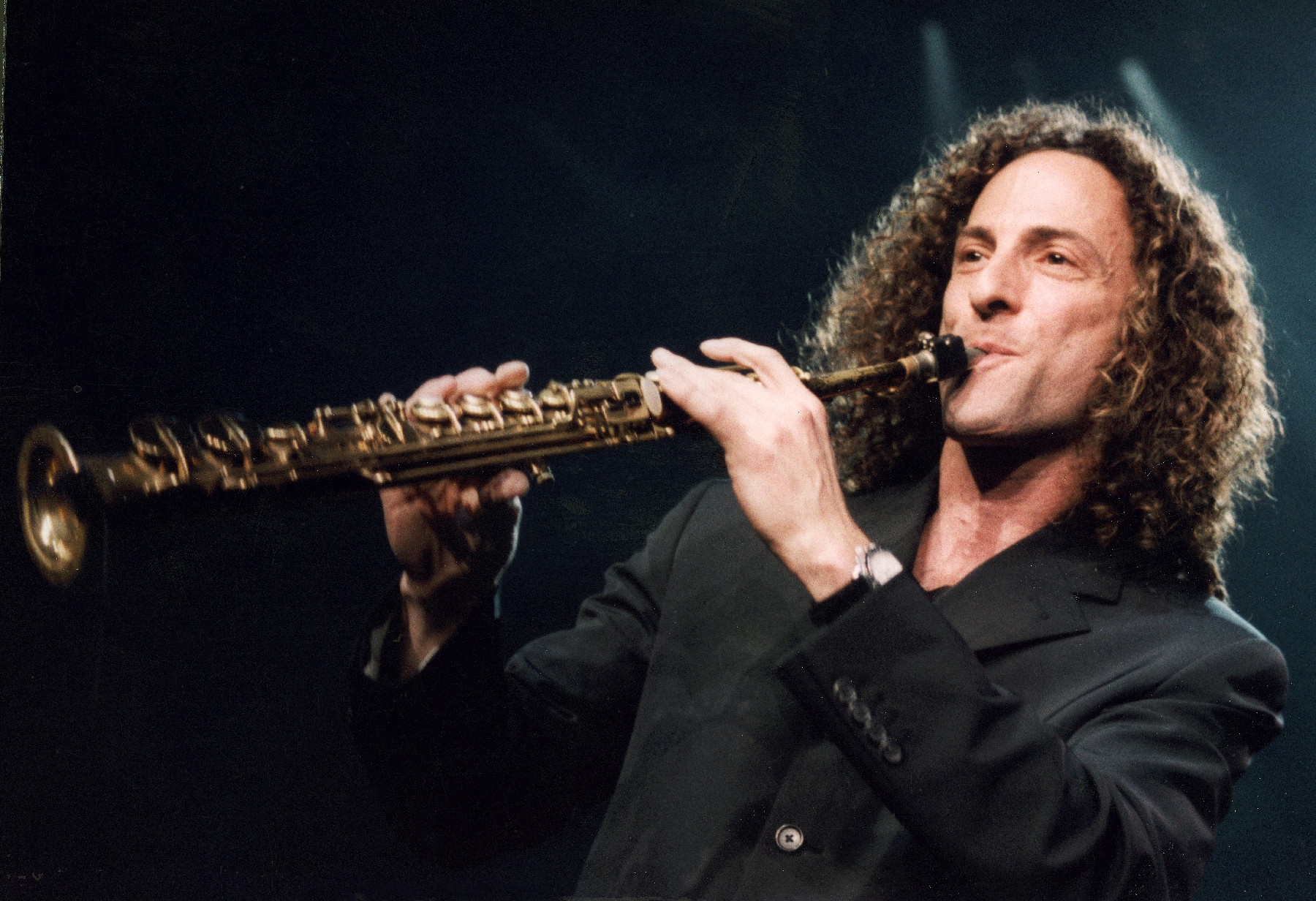 You’ve undoubtedly heard that if you hold on to something that’s become obsolete or outdated — a favorite item of clothing, for example, or a pair of glasses — it will eventually become fashionable again.

Well, we can add legendary saxophonist Kenny G to that list of “somethings.”  Since his 80s and 90s heyday, Kenny has figured out how to remain relevant, in part my marshaling social media. His Instagram and Twitter feeds have blown up!

The artist has been making the rounds lately, having played Modesto, Napa, and Oakland over the last few months and performing to sold-out, multi-generational, multi-ethnic audiences.  He’s finally stopping by the Crest Theater in Sacramento to play some of his scores of hits, from landmark albums like Duotones, Breathless, and The Moment, on June 7.

We love playing in the Sacramento area,” Kenny G EXCLUSIVELY told me. “We have been enjoying coming to the area since the mid 80’s! Please thank everyone for so many years of love and support…the feeling is mutual.”

I couldn’t be happier about Kenny’s career longevity and success— he is the best selling instrumental artist of all time.  His 1994 Miracles holiday album is the best selling Christmas collection in history.  He can hold a note on his sax longer than anyone else on earth.

Speaking of blowing, he’s joked during concerts for years about playing the same saxophone since he was in high school.  You have to hear the joke to believe it!  And believe it or not, Kenny G still has his hair.  Lionel Richie & Michael Bolton, eat your hearts out.

I’ve seen Kenny G in concert a couple of times, and as magical as his music is, it’s almost equally entertaining to sit back and take in an icon who doesn’t take himself seriously.  If you’re free Friday, June 7, stop by the Crest for a great blast from the past.

Click here for tickets to see Kenny G at the Crest Theater on June 7. 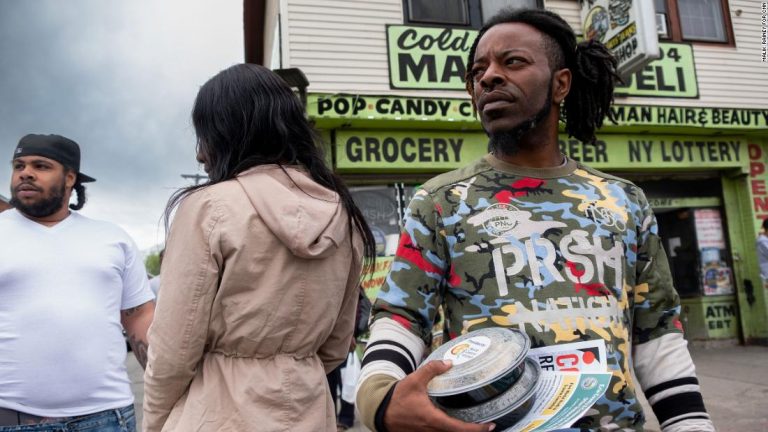