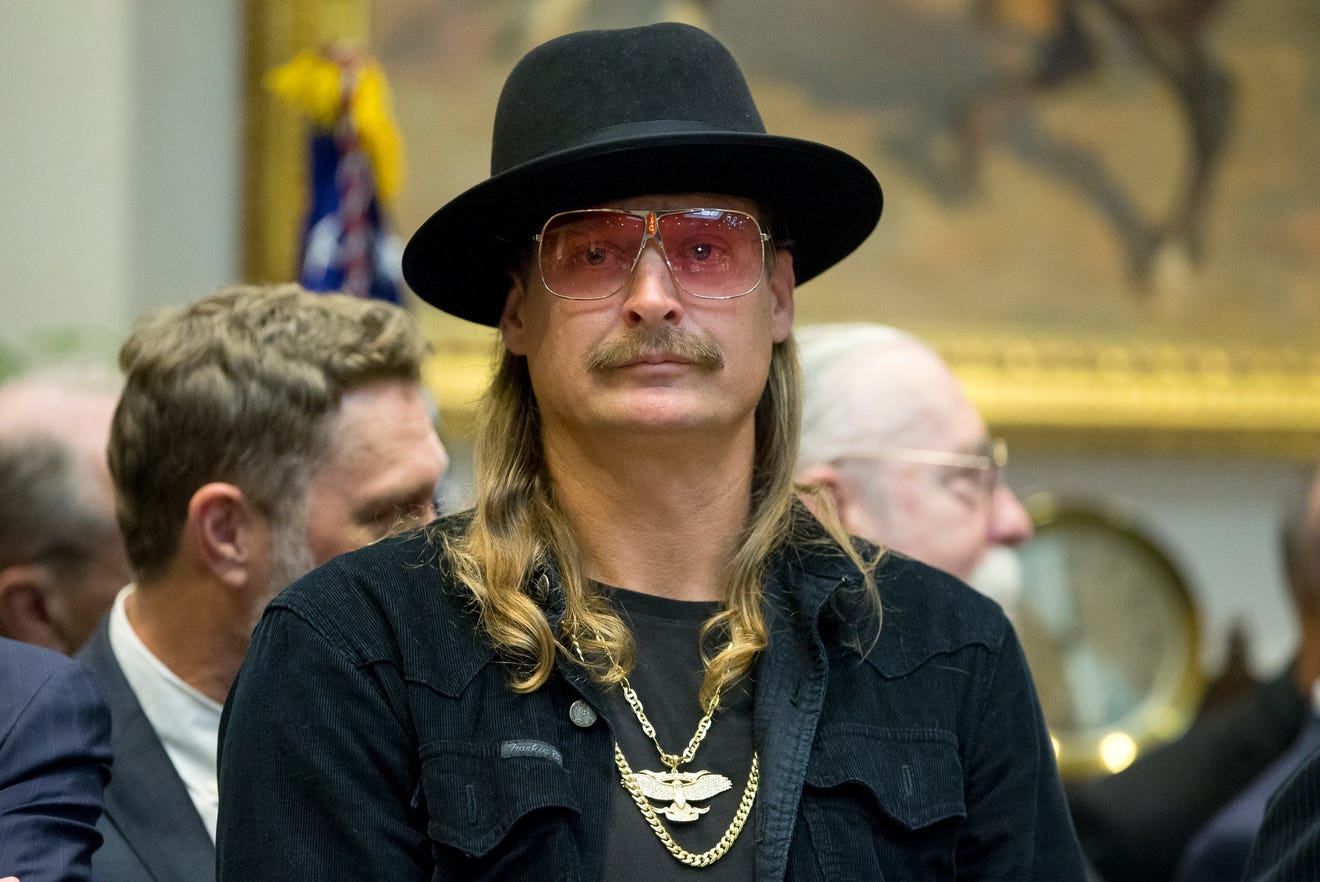 Kid Rock has not backed down from his late-night stage tirade against Oprah Winfrey and other talk show hosts, which was posted online Friday morning.

The rocker, 48, real name Robert James Ritchie, tweeted a disparaging comment about Winfrey and her now-ended TV talk show on Friday, which appeared to allude to his expletive-filled stage video posted on TMZ.