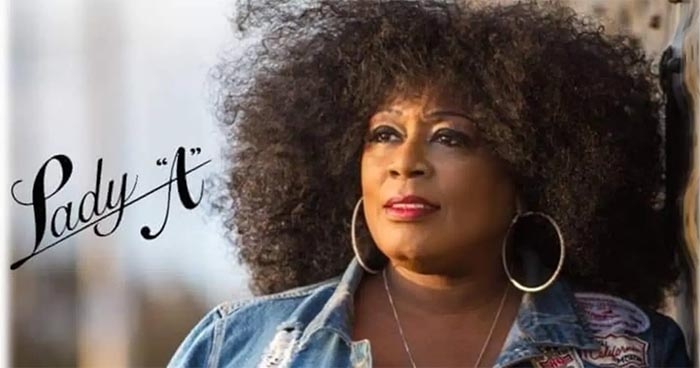 Anita White is continuing to speak out about Lady Antebellum’s lawsuit to change their name to Lady A, the moniker she has been using throughout her career.

In June, the band — previously known as Lady Antebellum — changed their name “after much personal reflection” and conversations with “closest Black friends” because the word “Antebellum” refers to a period of time “which includes slavery,” they said. However, White, a blues singer from Seattle, Wash., was already using the name.

The singer and the band attempted to negotiate a way to coexist with each other, but talks fell through. During a recent appearance on the Showtime talk show “Desus & Mero,” White explained that vague language about the band’s assurance that she won’t be buried played a large factor in talks breaking down.