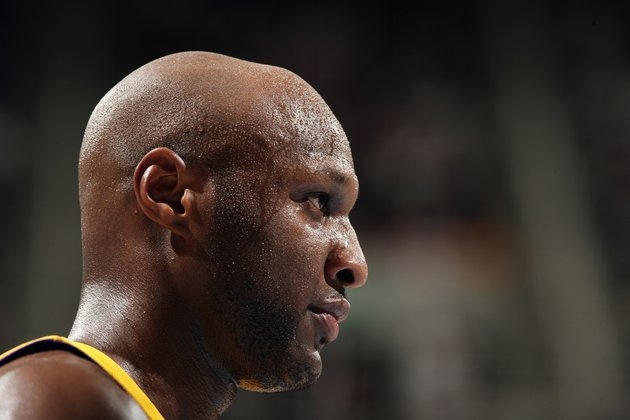 Despite what were interpreted to be signs of progress late Wednesday night, former NBA player Lamar Odom’s condition remains dire as of Thursday afternoon. The more time that passes with Odom in his current condition, the worse the odds are that he will be able to recover, according to the latest report out of Las Vegas.

TMZ  filed an update on Thursday morning, stating that Odom’s status has “deteriorated.” The news comes after his estranged wife Khloe Kardashian reportedly felt Odom squeeze her hand Wednesday evening, but given his lack of consciousness and responsiveness, doctors are worried the squeeze may have been only “an involuntary movement.”

For the complete story, visit TheHuffingtonPost.com/.