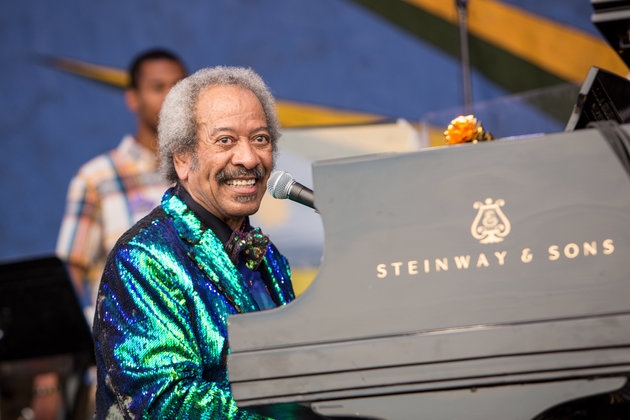 Legendary New Orleans musician Allen Toussaint, who racked up hits like “Working in the Coal Mine” and “Lady Marmalade” as a behind-the-scenes songwriter and producer before he gained new fame as a performer, died Tuesday, not long after a performance in Spain. He was 77.

They managed to revive him but Toussaint stopped breathing during the ambulance ride to a hospital and did not recover, Ayuso said. Toussaint performed Monday night at Madrid’s Lara Theater. Toussaint’s family confirmed his death in an emailed statement, thanking fans and friends for their condolences.

“He was a legend in the music world,” said Quint Davis, who produces the New Orleans Jazz and Heritage Festival. Toussaint performed there so often — starting in 1973 — that Davis said Toussaint referred to the festival as his “annual concert.”

For the complete story, visit TheHuffingtonPost.com. 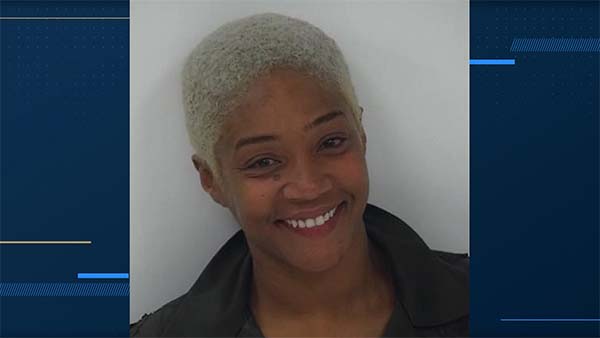