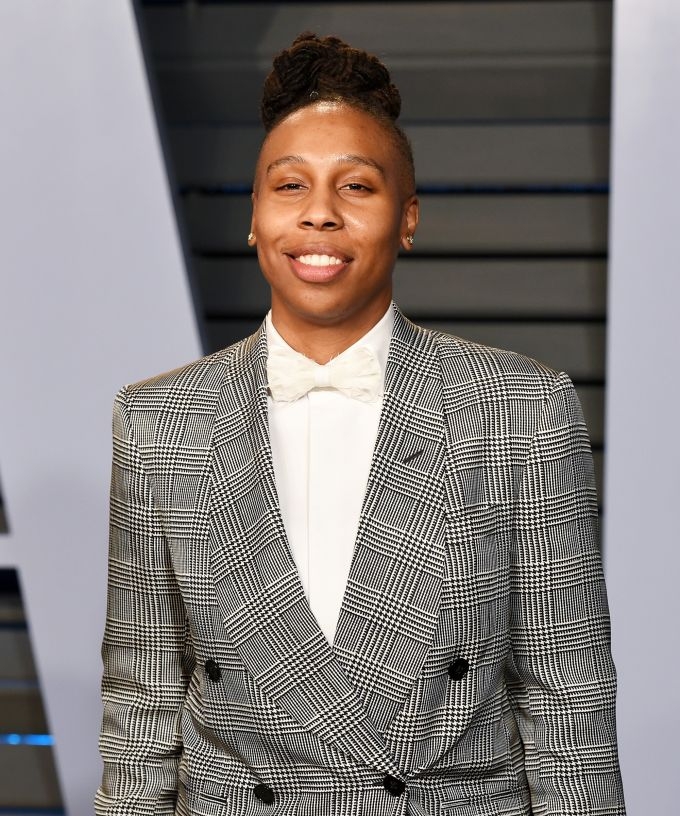 Photo: Presley Ann/Patrick McMullan/Getty Images
One of television’s coolest new creators has reportedly received a major media honor. According to The New York Post, Emmy winner Lena Waithe will grace the cover of Vanity Fair for the magazine’s April 2018 issue.
This will be the first Vanity Fair issue from new editor-in-chief Radhika Jones. In her inaugural Editor’s letter, Jones wrote:
“It’s our mission at Vanity Fair to take the pulse of the culture — high and low, in former V.F. editor in chief Tina Brown’s classic formulation. That comes with tremendous opportunity: to draw attention to the people who are on the culture’s cutting edge, whose talent and creative vision transform the ways we see the world and ourselves.”
Waithe, therefore, seems like the ideal choice for Jones’ first cover.
In 2017, Master of None writer Waithe became the first-ever Black woman to win an Emmy for Outstanding Comedy Writing. Her award-winning season 2 episode, “Thanksgiving,” showed her character Denise coming to terms with her sexuality — and introducing her mother (Angela Bassett) to her different girlfriends — over the course of multiple family holidays. Waithe, who is openly gay, based the episode on her own coming out story.
For the fulls tory, visit Refinery29.com/News. 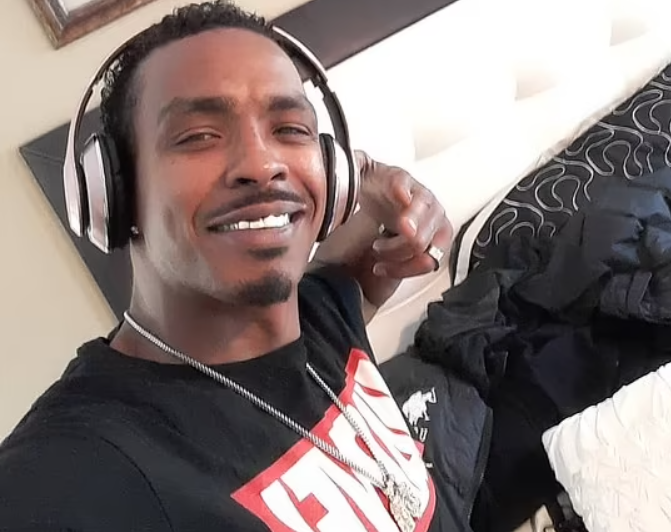 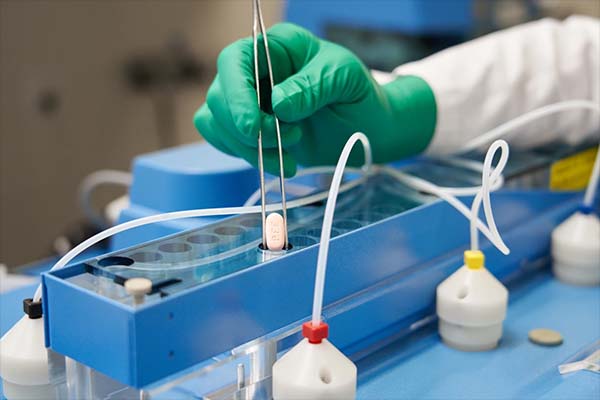