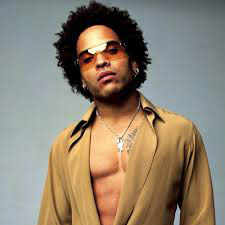 Lenny Kravitz will release his 10th studio album, “Strut”, on September 23 through his own Roxie Records imprint. He has signed a worldwide deal with Kobalt Label Services to distribute and promote the new album. “I am looking forward to my partnership with Kobalt,” Kravitz said in a statement. “They have a passionate team that share a high artistic view and I am confident that they are the right partner to carry out my creative vision for this album.”

Kravitz has sold 38 million albums worldwide since his 1989 debut, “Let Love Rule”.  His was signed to his first label, Virgin Records, for over 20 years. We haven’t had an album from the four-time Grammy winner since 2011’s “Black and White America”. Kravitz is expected to announce a tour in the next few weeks.