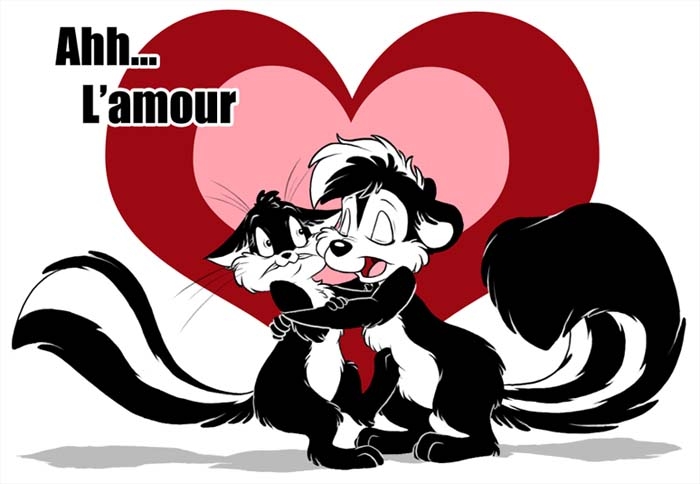 I’ve never quite been able to figure out why the majority of Americans buy into the unrealistically romanticized notion of Valentine’s Day. If you ask me, Cupid’s life work is woefully overrated. Anyone who’s ever slept with a snorer knows that sleeping alone can be bliss.

I’ll admit to having a sordid history with the holiday. While my older brother and both younger sisters showered Valentine’s Day cards and presents on my mother every year while we were growing up, I never did.

Never. Not even a Crayola-created masterpiece in kindergarten. Nada.

One year when I was in junior high school, I think, after my mother had endured several years of missing-in-action “Love, Your Son Michael” cards, Mom mustered up the nerve to ask me why I never gave her anything for V-Day.

I replied as only I could or would:

“Because you’re not my Valentine, Mom,” I calmly stated. “You should be Dad’s valentine.”

After Dad finished laughing, we moved on to dinner.

My mother and I have moved on to thousands of dinners during her 81 years on the planet, and she has never let me forget that Valentine’s Day conversation. But she’s not getting a card or phone call from me this Valentine’s Day, either.

Part of it is her birthday, which falls just a few days later. I always figured she could wait a couple of days for her cards, etc.

Don’t get me wrong: I love Mom like my luggage, but she is not my object d’amour. You’ve got to be doing quite a bit more for me than whipping up a bowl of oatmeal, or putting a roof over my head, to be my Valentine. 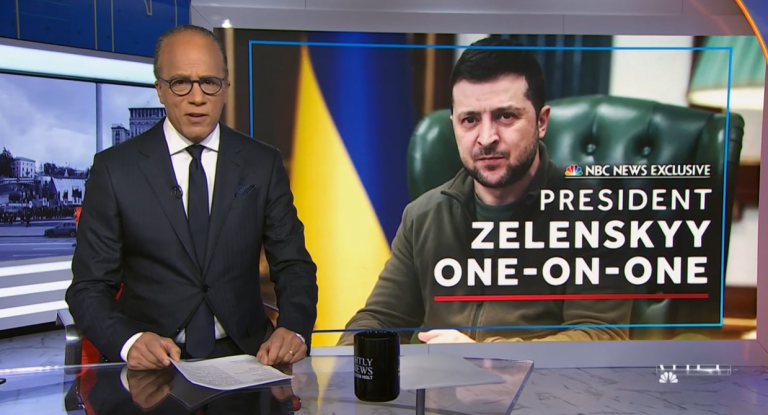