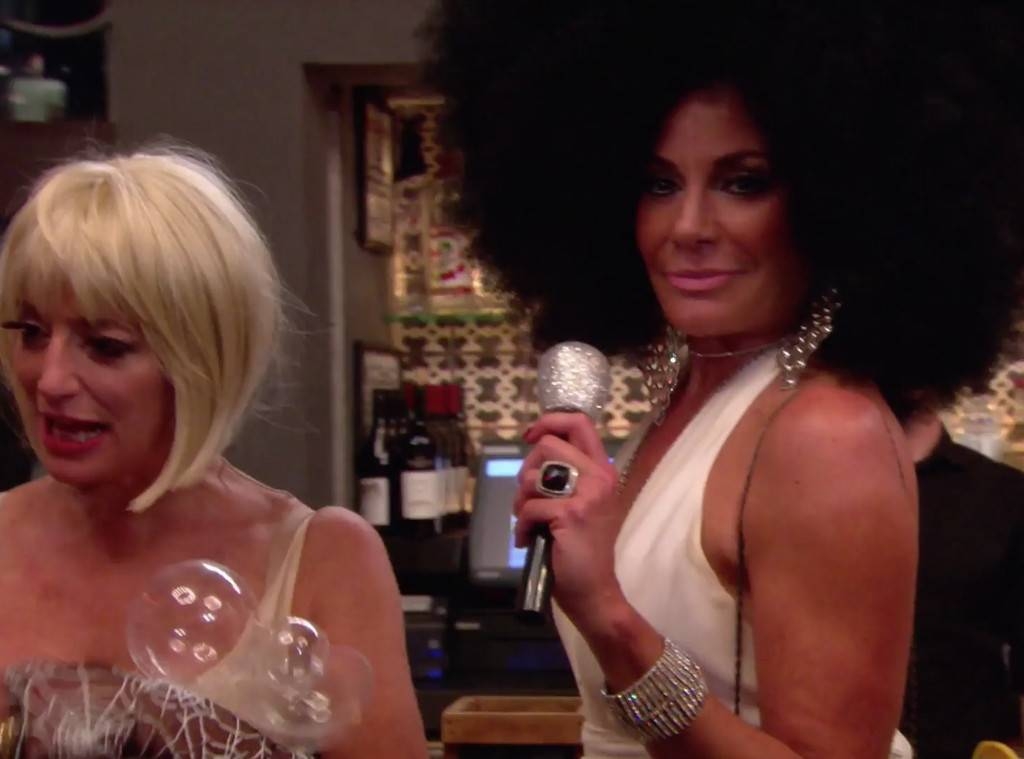 Luann de Lesseps made an unintentional splash in The Real Housewives of New York City season 10 premiere. Luann attended Dorinda Medley‘s Halloween party as Diana Ross, complete with a large wig, and appeared to alter her skin color. Viewers on Twitter took issue with Luann’s costume, but Luann denied charges she altered her skin color and appeared in blackface as part of her costume.

“I would like to clear the air, I love and respect Diana Ross, this was my tribute to her I was showing my sincere admiration. I in no way altered my skin color and I did not mean to offend anyone,” Luann tweeted.