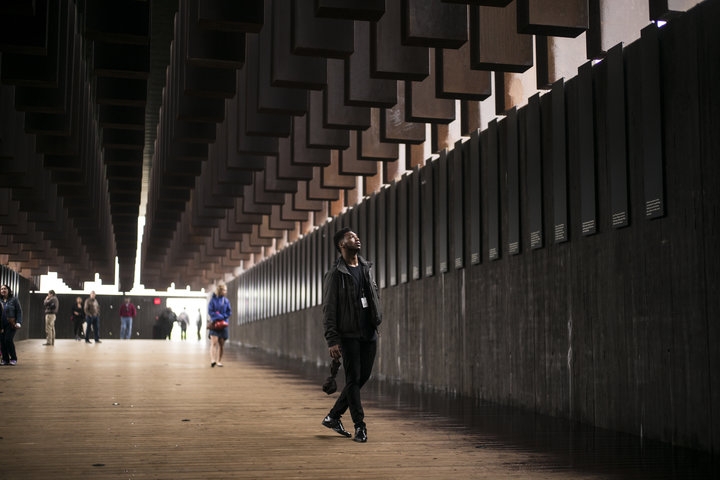 While visiting the newly opened National Memorial for Peace and Justice in Montgomery, Alabama — a hallowed and harrowing enshrinement bearing the names of over 4,000 black people lynched in the Jim Crow South — I was reminded of stories my grandparents told me as a child.

But with this new memorial and its complementary Legacy Museum, the Equal Justice Initiative, which built them, may finally achieve reconciliation for such racial terror. By recognizing the lives lost to lynching and illustrating slavery’s evolution through the accounts of its victims — both past and present — the EJI teaches us how storytelling can be used to acknowledge America’s violent past and heal slavery’s long-standing wounds.

For the full story, visit TheHuffingtonPost.com/Opinion.