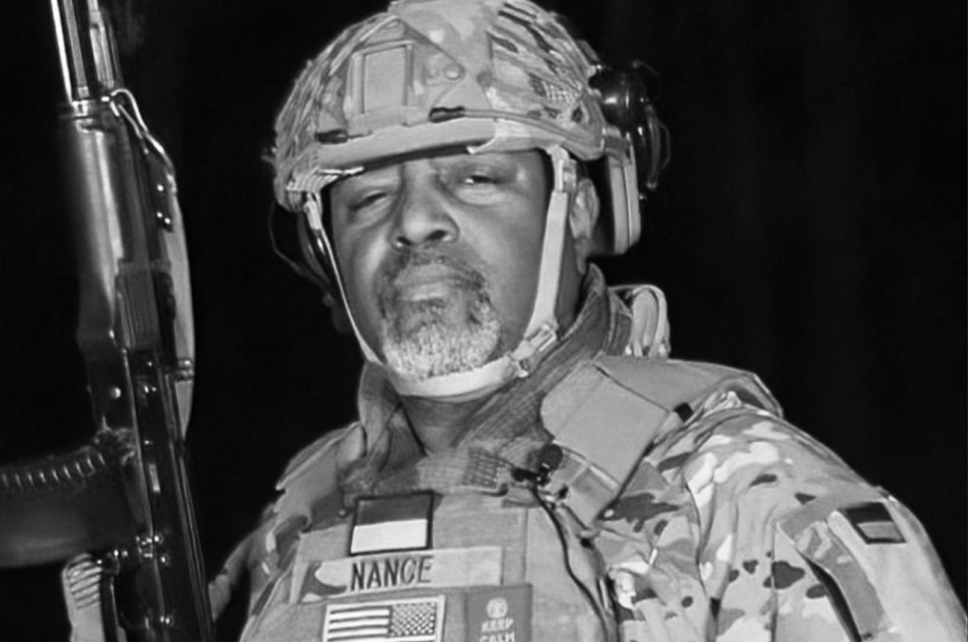 From NewsOne.com:
“If you thought now-former MSNBC foreign-policy analyst Malcolm Nance was just going to sit back where it’s safe and report the news about the Russian invasion of Ukraine—then you don’t know Nance.

On Monday, the combat veteran-turned-journalist revealed that he has returned to his roots as a soldier and left the world of news reporting in order to join the fight against the Russian forces.

Nance, who served as an intelligence collections operator for the Navy, made the announcement during an interview with Joy Reid on The ReidOut saying that he joined Ukraine’s international legion about a month ago.”