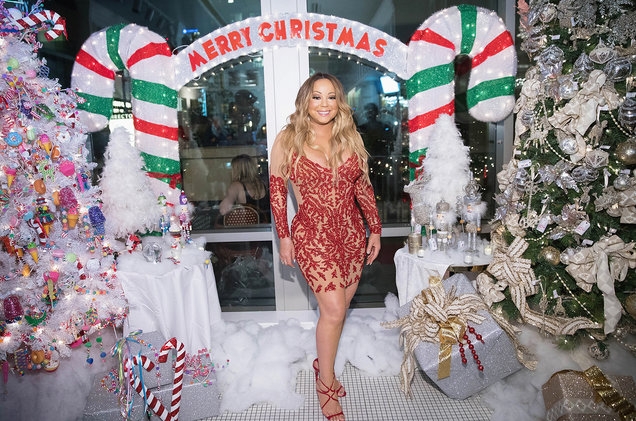 Mariah Carey was just settling into life as a pop superstar when her producers came to her in 1994 with an idea: How about a Christmas record?

Initially, Carey was not enthused.

“I felt like it was a little bit too early in my career to be doing a Christmas album. And then — I decided to do it,” Carey said in an interview with Billboard.

The album, Merry Christmas, and its monster single “All I Want For Christmas Is You,” have been holiday staples ever since — and continue to provide a growing platform for Carey’s flourishing side-career as queen of the holidays. 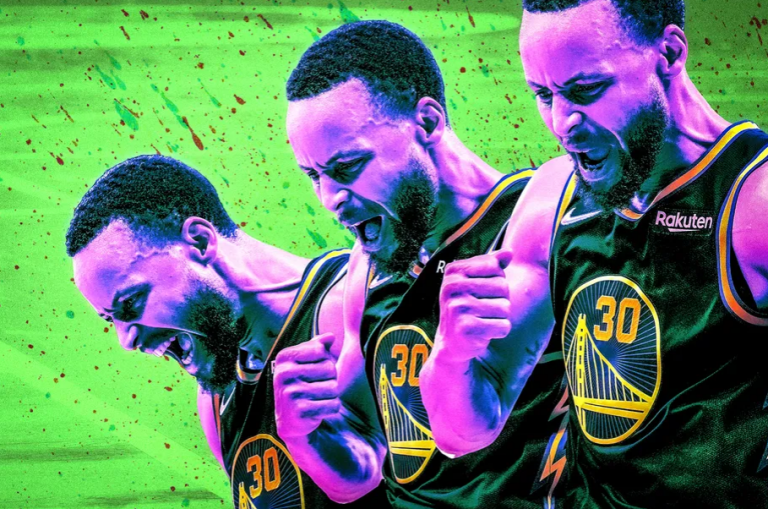