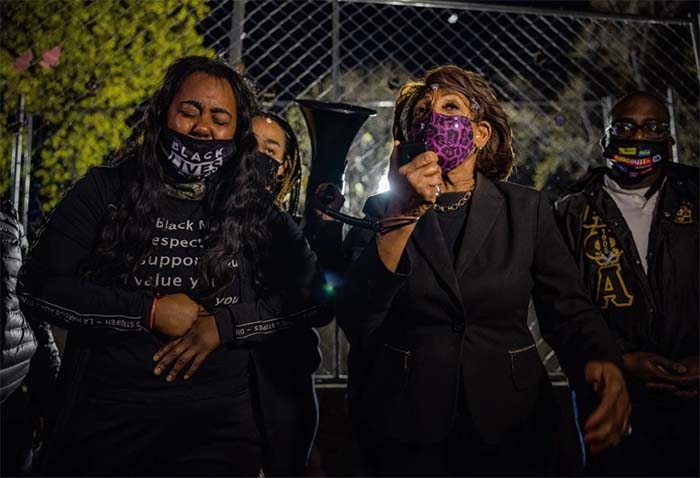 “I’m going to fight with all of the people who stand for justice,” Waters told reporters shortly before an 11 p.m. curfew. “We’ve got to get justice in this country and we cannot allow these killings to continue.” 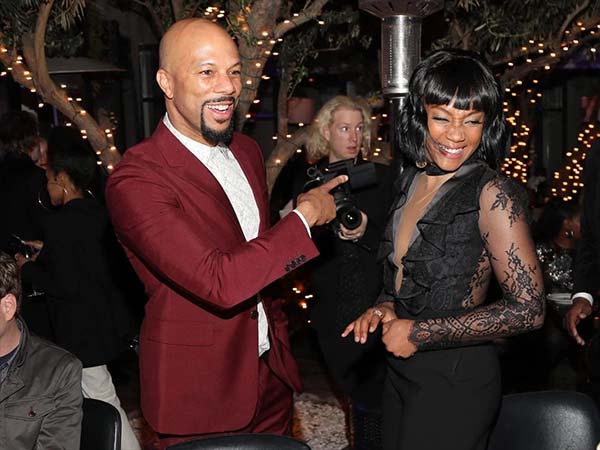 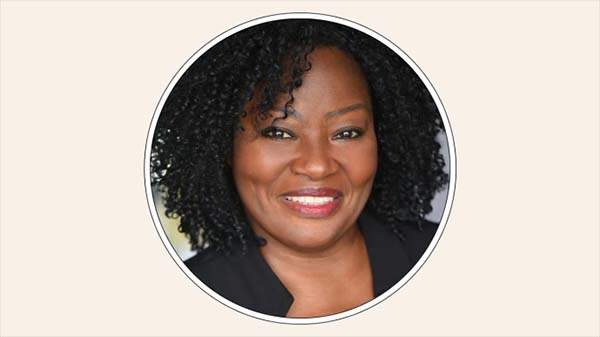